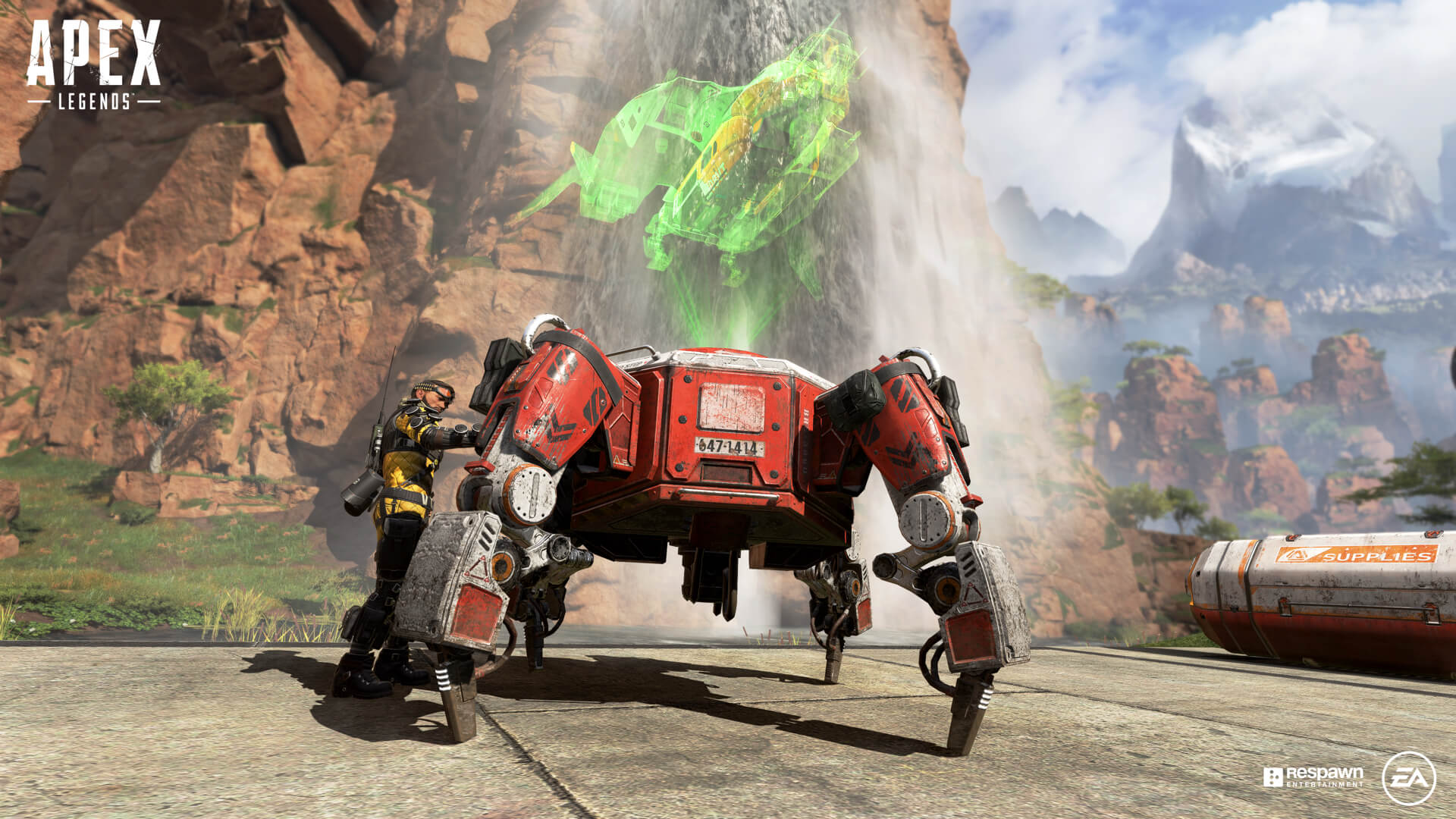 Respawn has just pushed out an update that features quality of life improvements and various bug fixes.

It is noted that this update should fix the animated banners issue. Check out what else is new in the patch notes below: