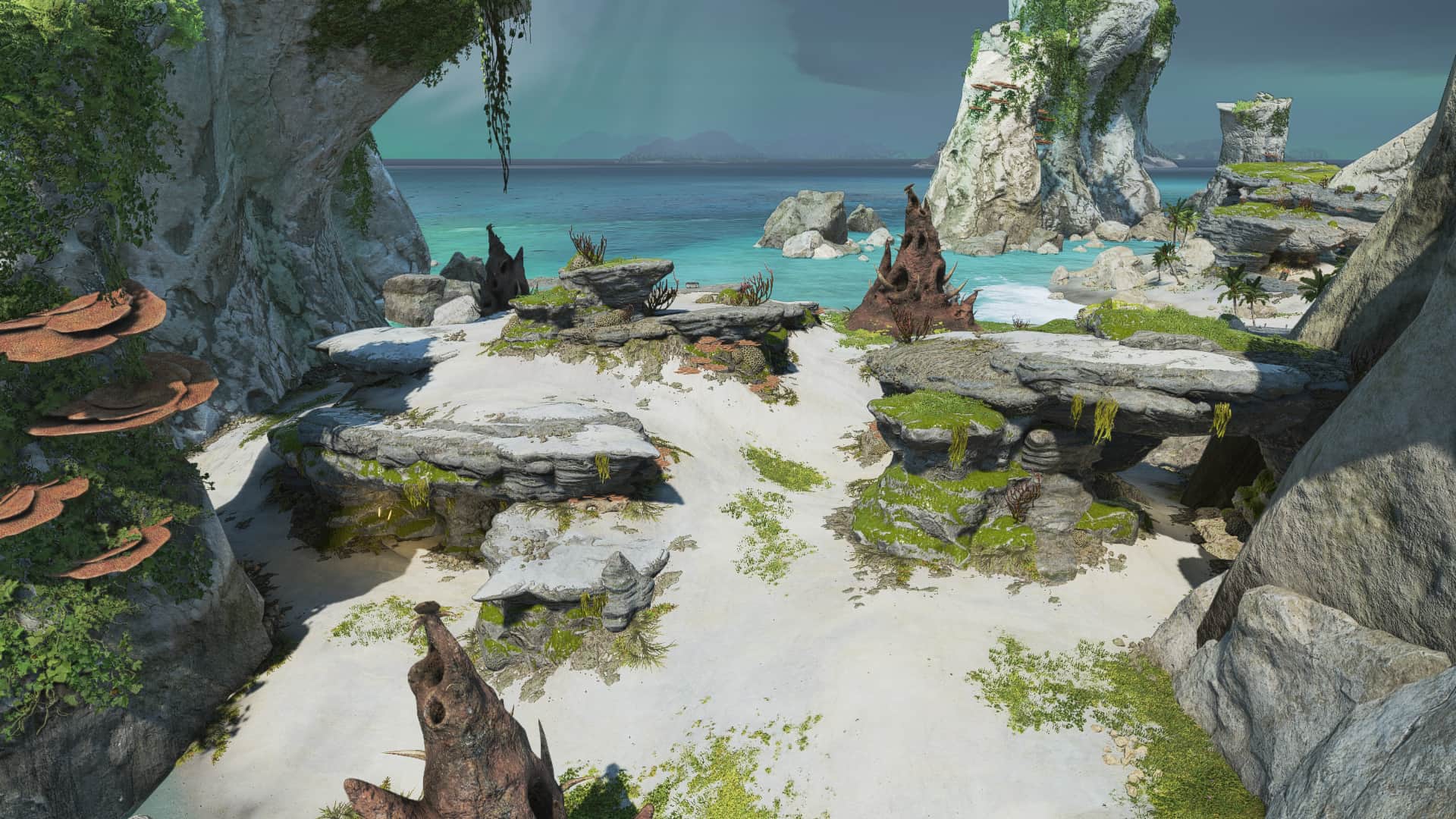 Respawn has pushed out a new patch featuring client and server fixes. Read the update below: