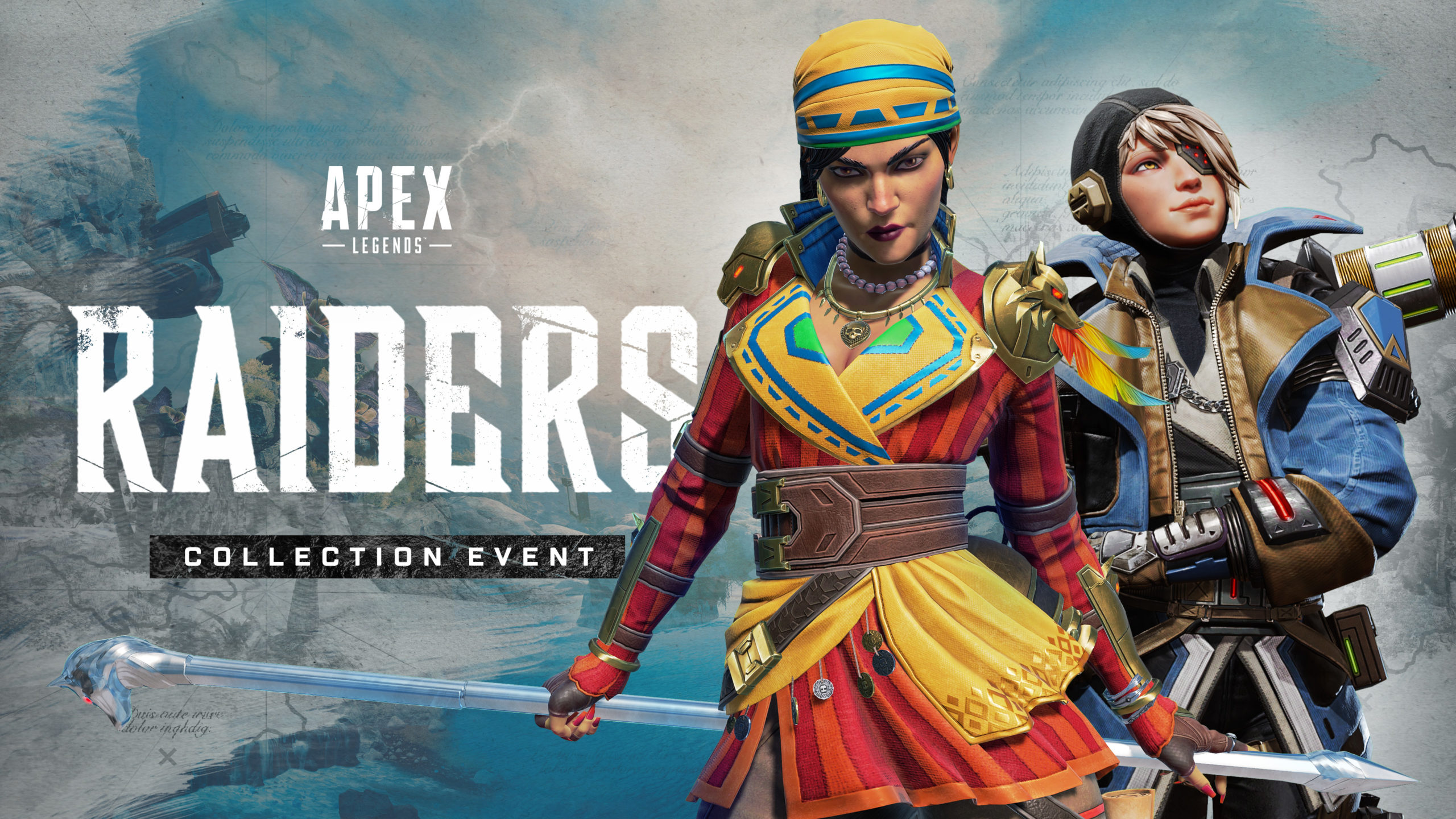 From December 7th to the 21st, Winter Express returns, event-limited cosmetics, and the debut of Wattson’s heirloom!

Starting December 7th and available until December 21st, the Apex Legends Raiders Collection Event will give players the opportunity to unlock event-limited Legendary cosmetics for Valkyrie, Loba, Revenant, Bloodhound, Pathfinder, Wattson and Wraith that are designed to bring out the pirate in every player. But that’s not all we’re bringing for the Holidays, how about the return of one of our favorite limited-time modes, Winter Express!

CHOO CHOO! ALL ABOARD THE WINTER EXPRESS!

That’s right: Winter Express returns! This beloved game mode offers three squads the opportunity to board and capture the World’s Edge train. For the first time, Legends will be able to pick their loadout before boarding the train; play around and find the best loadout for you!

Each Legendary skin has a complementary weapon, either in the collection or the prize track. You can earn 1,600 points per day and challenges refresh daily. There are also stretch challenges that reward four unique badges if you complete them during the event.

All of these challenges also stack with your Battle Pass, so you can complete several at once. And of course, the Raiders Collection Event also introduces a brand new set of 24 themed, limited-time cosmetics.

Once you unlock all 24 collectibles, you’ll receive Wattson’s electric Heirloom, the “Energy Reader”!

Seer was dialed back to a healthier spot with the balance hotfix soon after his release. However, after four months of evaluating his use in the live game, the detonation delay seems a little too sluggish. We want to improve its feel while continuing to evaluate the reveal meta as a whole.

Arc stars excel in a lot of areas. They have high damage potential coupled with a punishing slow, and can be thrown more accurately than other ordnance types. Removing the stick slow created some degenerate play patterns and often made it hard to tell when you got stuck in the heat of battle. We’re bringing that back with a tradeoff of lower damage potential and a proximity based slow falloff in non-stick cases. These changes make stick scenarios more consistent across shield types and make arc stars less effective at area denial.

Big Maude has been an awesome drop location and a reliable source of early power for teams that win the hotdrop. However, the paintball weapons are proving to be a little too strong so we’re going to remove the increased mag size but keep the handling improvements.

Custom Reticles are here! The new UI can be opened under Gameplay Settings by selecting the Customize option under Reticle.

Once in the new Custom Reticle UI you’ll be able to:

You’ll be able to pick from a lot of colors in the new system, but darker colors won’t be selectable because of how some of our reticles react to the world (additive effect) which would make them invisible. If a manually entered RGB value is in that range, we will do our best to keep that hue but will bring that value closer to a safe color.

From all of us on the Apex Legends team we wish you all a safe and wonderful Holiday! Thank you for the support this year. 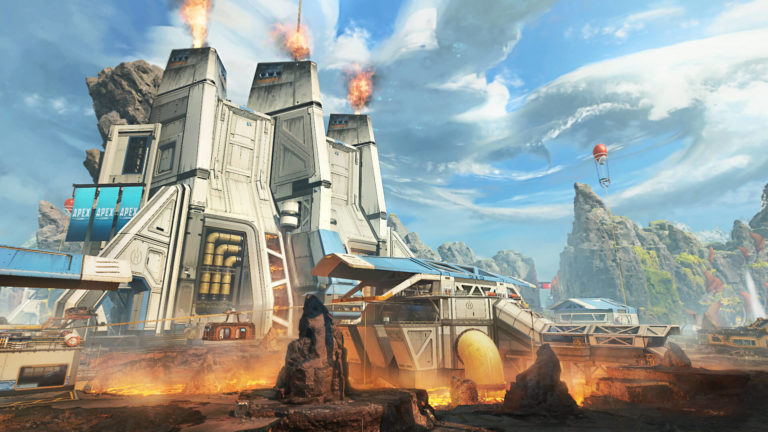 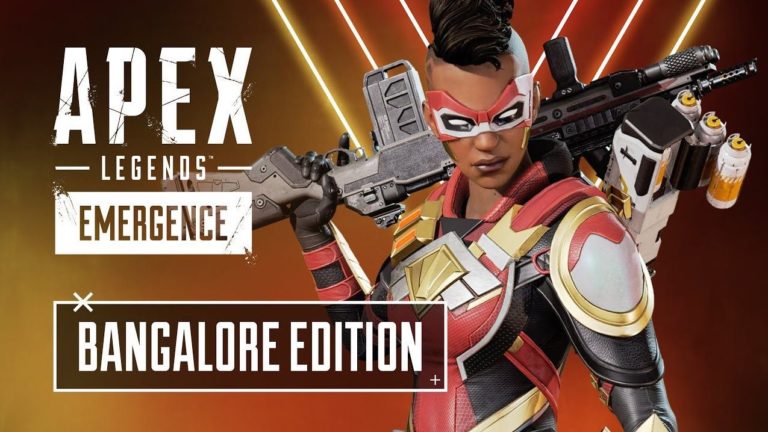 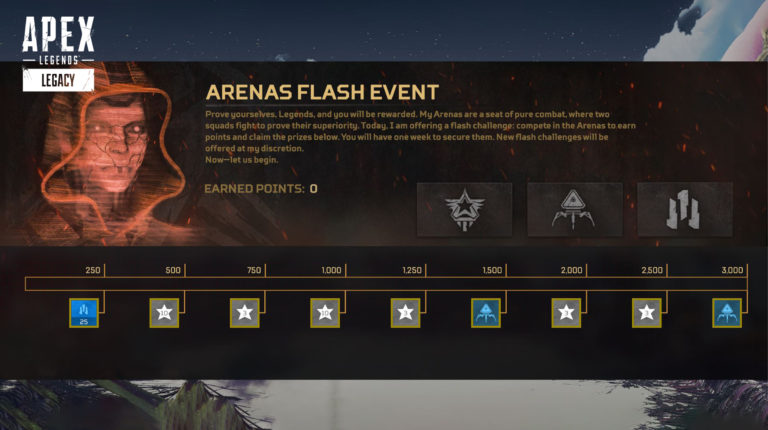 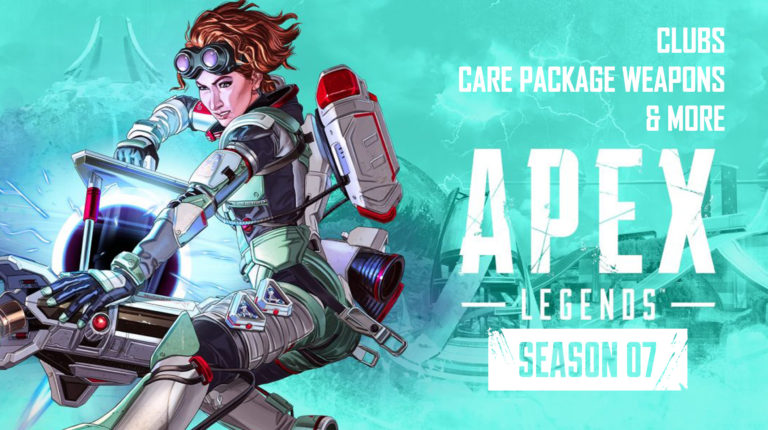 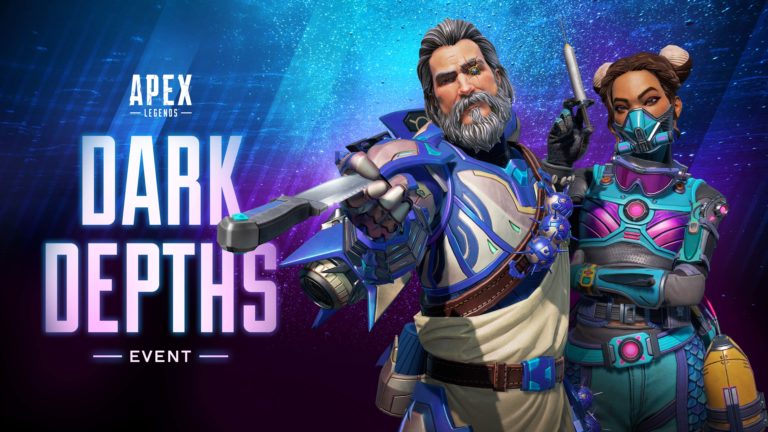 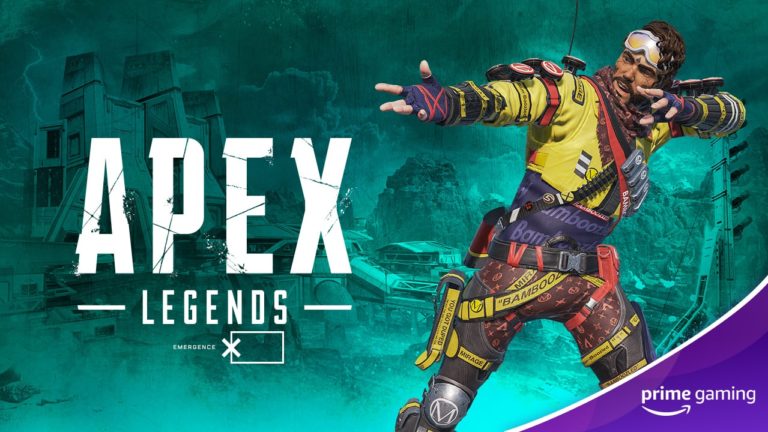