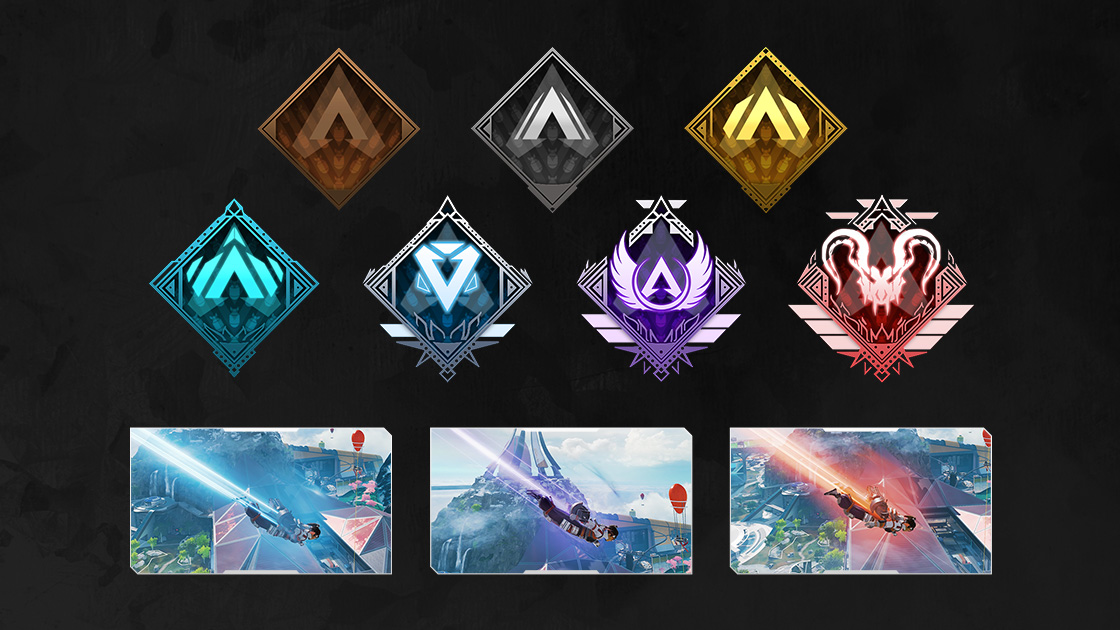 Apex Legends has announced what’s in store for Ranked Leagues when the Legacy update launches on May 4th. Check it out below:

Hello Legends! We’re back again to talk about Ranked for Apex Legends: Legacy. We’ll take a look at how Season 8 shaped up, go over some goals, and detail what to expect when next season, which we’re calling “Legacy,” launches.

Here’s a quick recap of our goals and look at the Season 8 results.

GOAL 1: Create a true measure of skill in Apex Legends

We’re seeing a healthy trend of players achieving higher ranks and pushing personal bests. This influx of players at the high end has improved match quality and quantity by giving us a larger pool of players to fill matches with. As a result we saw fewer matches that needed to pull players from different ranks to fill lobbies.

In fact, Season 8 has been our most successful ranked season yet, with some days nearing 50% of all matches being played in ranked, depending on time of day and region. Not only that, but we saw a huge upturn in players returning in the second split to continue their ranked journey!

GOAL 2: Reward competitive players for the time they invest in Apex Legends

Dive Trails continue to be a highly sought-after cosmetic item that allow players at the top to visually distinguish themselves. As usual Trails from a previous Ranked Season will expire, but if you missed the chance to earn the Season 8 Trail, fear not, we plan to let players have a chance to earn it again in Season 12.

Diamond players rejoice! In addition to the Predator and Master Dive Trails we’re bringing back Diamond trails. Earning Diamond in Apex Legends is no easy feat, and now more players can show off their hard work and accomplishments.

Season 8 saw a pretty big update to the RP tuning, allowing players to earn more RP per match and rewarding it slightly earlier via placement at 13 instead of 10. These changes were received positively by the community, and watching it play out over the course of the ranked season has proven them to be successful adjustments.

Even though we made it slightly more forgiving when it comes to RP gain, we’re still seeing Masters and Predator remain in an intense competition to be the best of the best.

World’s Edge is back for the first split which ends June 15, 2021.  The second split takes us to Olympus where the remainder of the season will play out.

There’s a lot to look forward to in the Legacy update, and we’re happy to continue letting the adjustments in Season 8 settle and take hold before we make any more major decisions regarding the mode’s core tuning. We’re committed to making Ranked a place for anyone who wants to take the game seriously across all skill levels.

To all our players who enter the arena looking for competition and challenge; thank you for playing, and we’ll see you in the next hot drop! 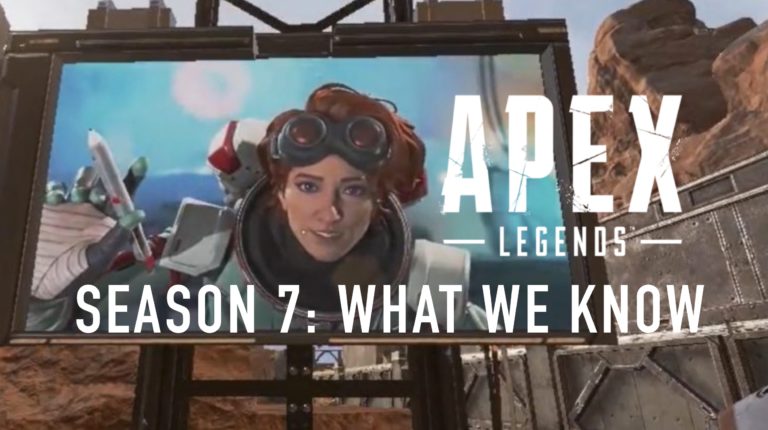 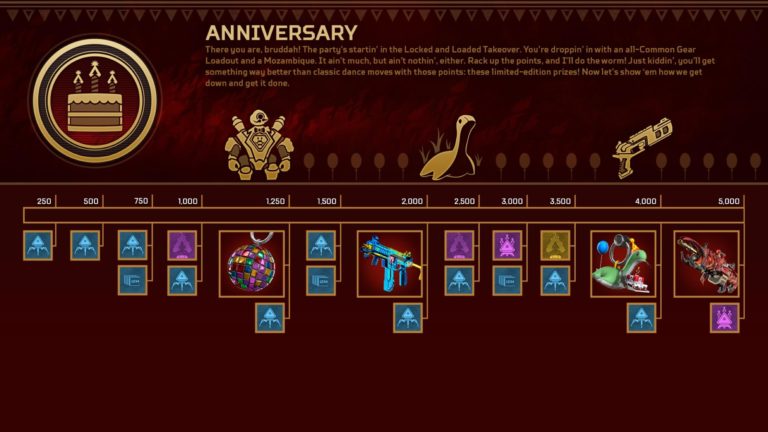 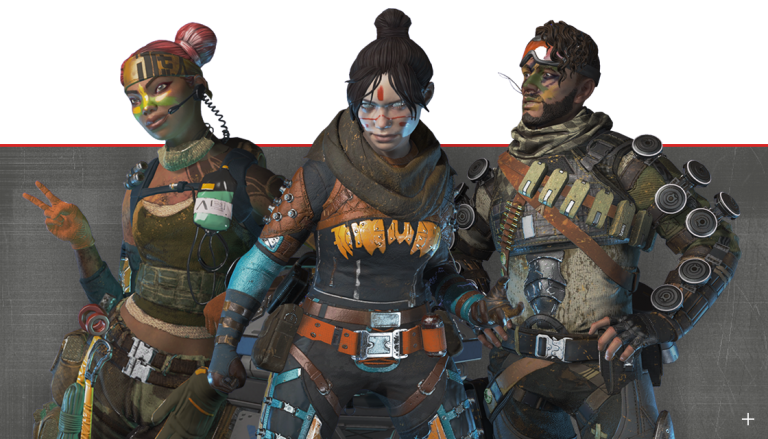 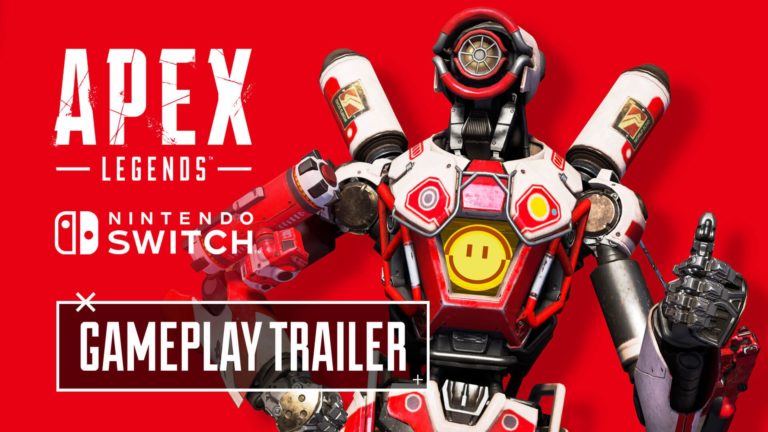 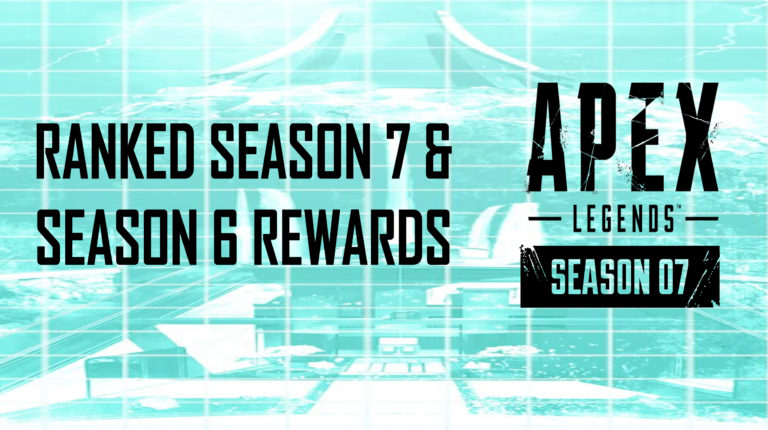