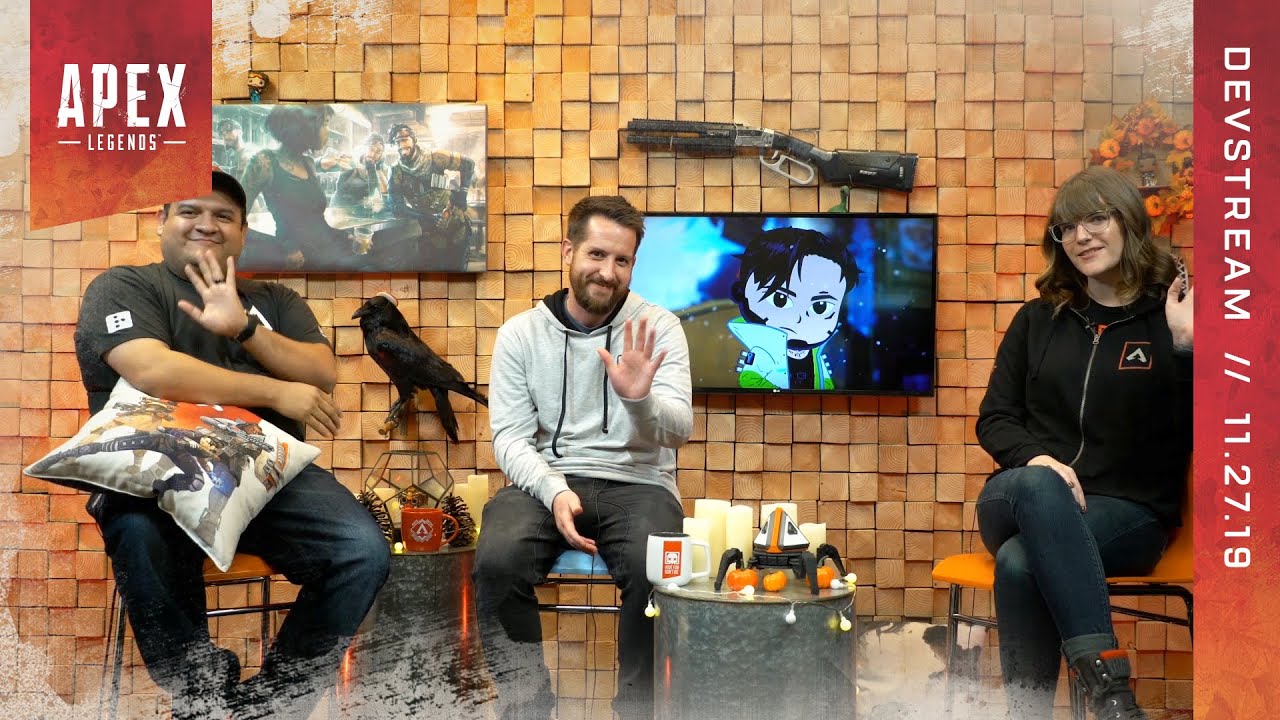 Apex Legends just released a video where they talk about multiple features and new game updates are coming in the near future.

One of the first things they talk about is how Friendly Fire is coming to the Firing Range! The update to Firing Range should arrive in the December update and is something the community really wanted. Furthermore, they also teased that there is an Easter Egg that has not been found yet by the community. So get out there and try to find out what it is.

The devs talked about how much they enjoy reading the feedback and how duos was a big success for them. All three of them enjoyed duos which allowed them individually to get more playmaking opportunities since the teams are smaller. However no mention on when they will bring back solos or duos.

Then the new director of product management, Lee Horn, dives deeper into the new progression system they announced yesterday. You can read all about the new level and reward system right here. With the new level system, there will more packs and many new gun charms for players to unlock.

If there is a specific gun charm you really want, but do not have a lot of time to unlock these there is good news. The gun charms will all be individually available to purchase in the item store in December, so keep on eye on our website to not miss out!

They continued with talking about how this is not all left for Apex Legends for 2019 and they have even more planned. While they were not allowed to say what is coming for the holiday season, they were very excited knowing what is in the pipeline and yet to come. From this, we can deduce that there will be some sort of event or cosmetics coming around the holiday season, possibly a Christmas / New Years event.

With Season 3 Meltdown a new map, World’s Edge was introduced. In the video, they dive deep into the making of the map and the thought process that went into several design choices. A lot of artwork and early sketches were shown in the video. It provides players a good look at the several stages of development the map went through. It was revealed they worked around 14 months on this map and that the players weren’t even close to finding all the Easter Eggs!

The video finished with showcasing the amazing artwork made by the community and wishing everyone a happy holiday!