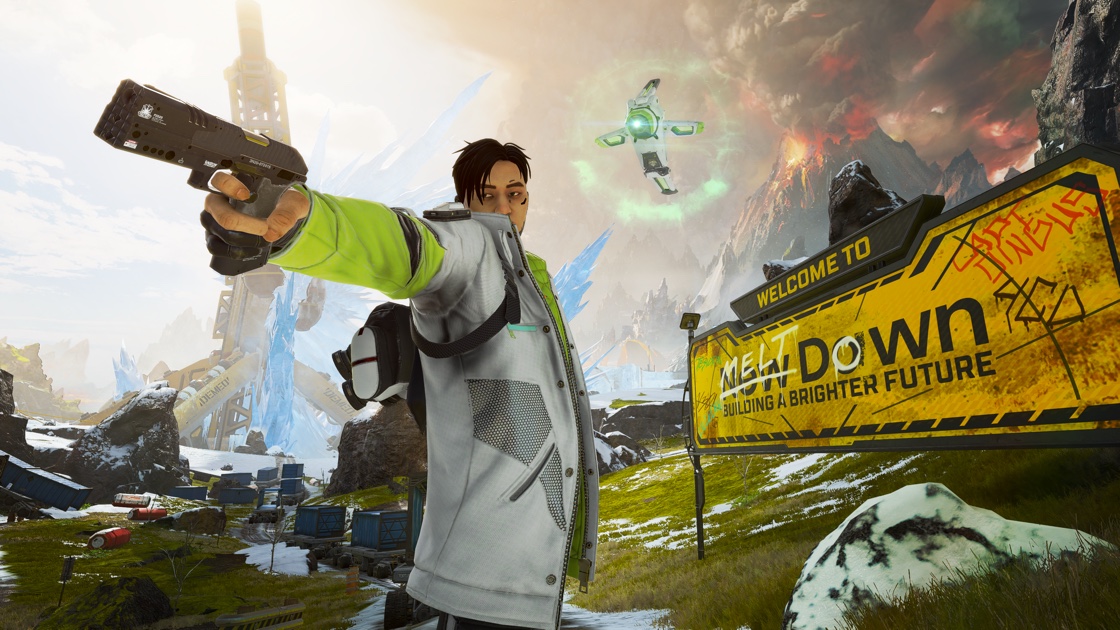 Today Respawn announced that there are several exciting changes coming to the Apex Legends progression system. Read the full post by Leeeeeee-RSPN here:

Leeeeeee-RSPN here! We know y’all have been asking for more free Apex Packs and a higher level cap so today we’d like to share our upcoming changes to Player Level progression and rewards (resulting in MOAR FREE STUFF). Additionally, we’re also introducing Gun Charms into core Apex Packs for players who want to further swag out their favorite weapon in their own style.

The Player Level cap has been increased from 100 to 500. Players can now earn a total of 199 Apex Packs related to Player Level rewards at the following cadence:

The net impact of this change is that players will now earn 59 Apex Packs from level 1 – 100 (up from 45 Apex Packs prior to this change). All players will be retroactively awarded any Apex Packs they should have received under this new system. For example, players who are currently level 100 will receive 14 Apex Packs when this system goes live.

Under the old system, there was a large increase in XP required at level 26. Under the new system, we’ve reduced the rate at which XP required to level up increases from levels 20 to 58. The net impact of this change is that the XP curve should be softer for new players, meaning they will get more rewards, faster through level 58. Additionally, the total XP required to hit level 100 will be reduced by approximately 5%. Because XP requirements are being reduced, players between levels 20 and 99 may find they are a level higher after this change goes live, if they were close to leveling up. These XP changes will have no effect on players already at level 100.

The maximum XP required per level will remain at 18,000 starting at level 58 (26 in the old system) and will remain constant through level 500.

We’re introducing 36 new Gun Charms to Apex Packs. They will be available in Epic and Legendary tiers. Additionally, Gun Charms will now rotate through the Shop.

As always, we appreciate all of your support and feedback. We hope these progression improvements make playing Apex Legends a more rewarding and engaging experience!