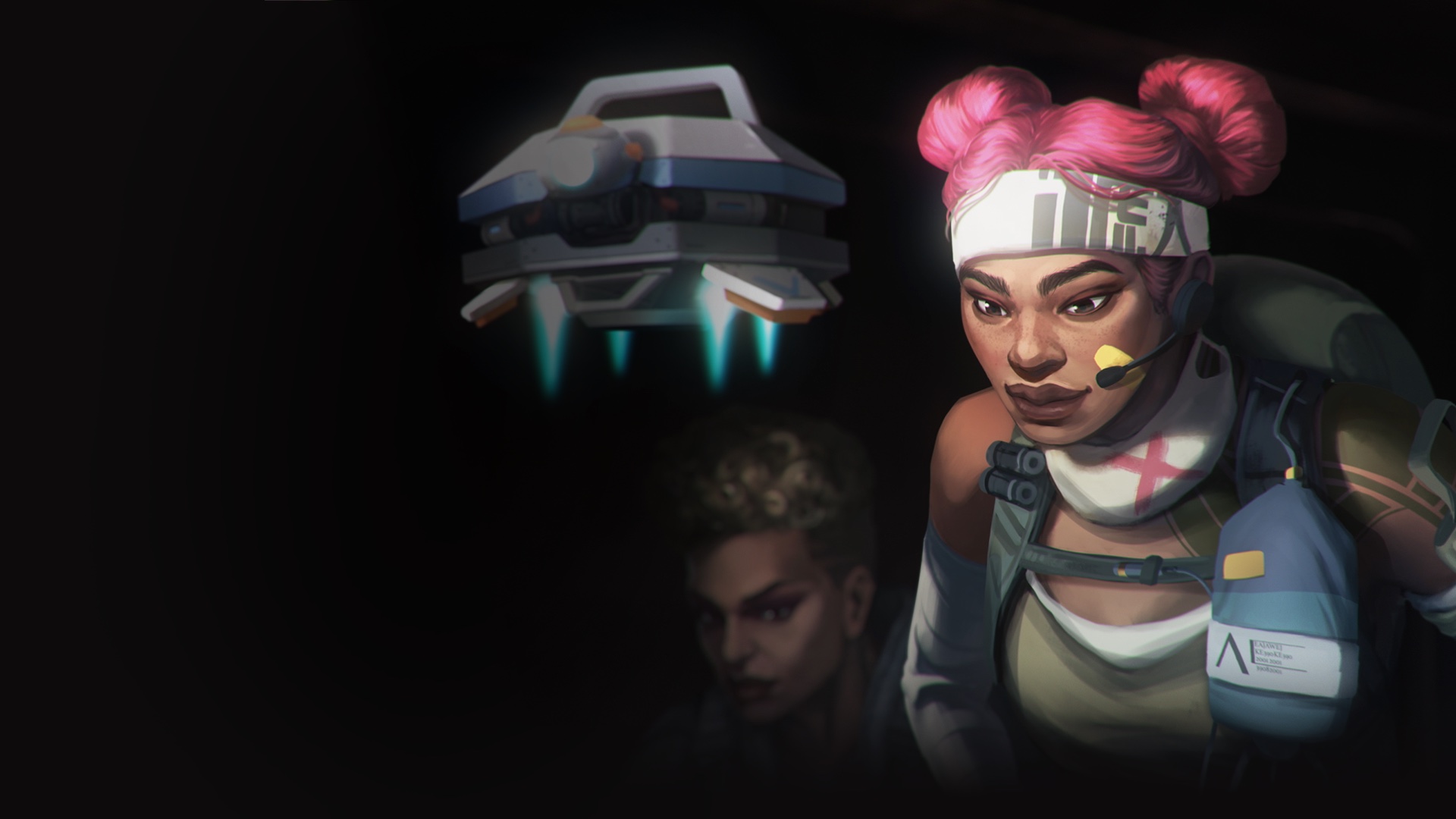 VALENTINES DAYS – Store items will be available starting at 6pm PST on 2/13.

We still have a lot of work to do and we hear those frustrated by disconnects and crashes and are working to improve stability and performance as well as provide more visibility for everyone. 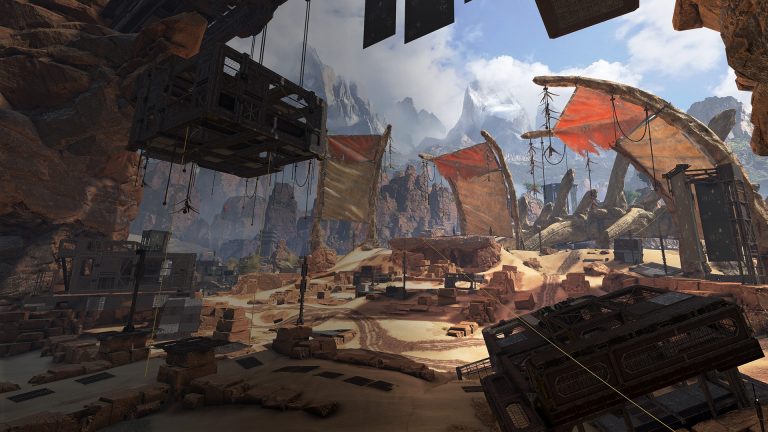 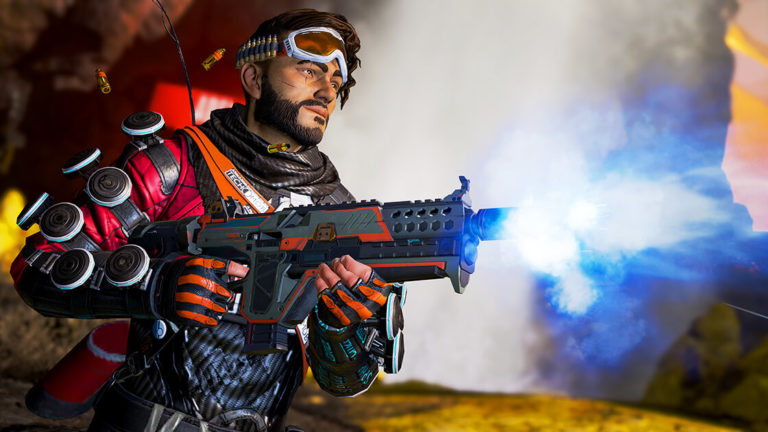 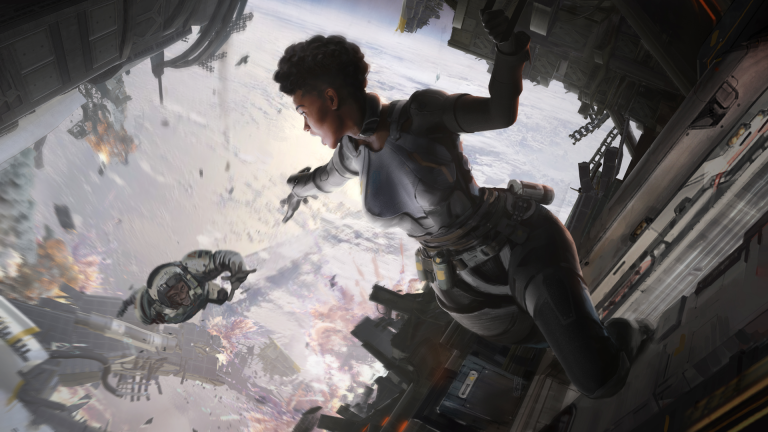 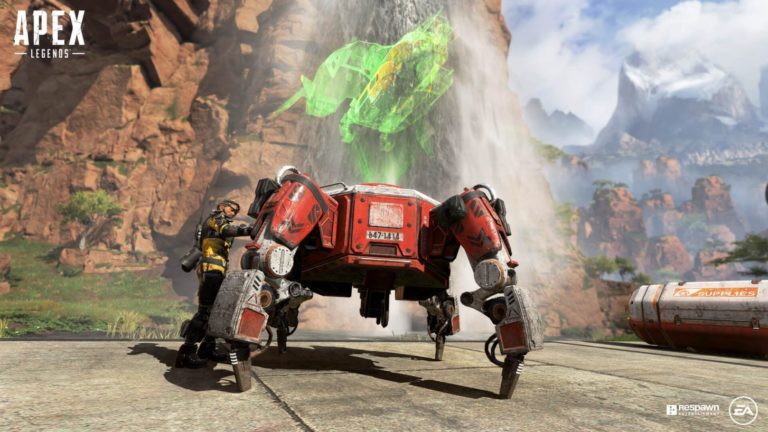 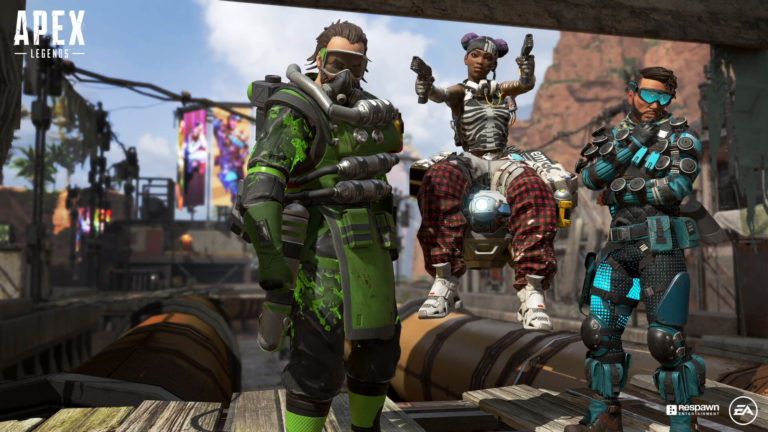