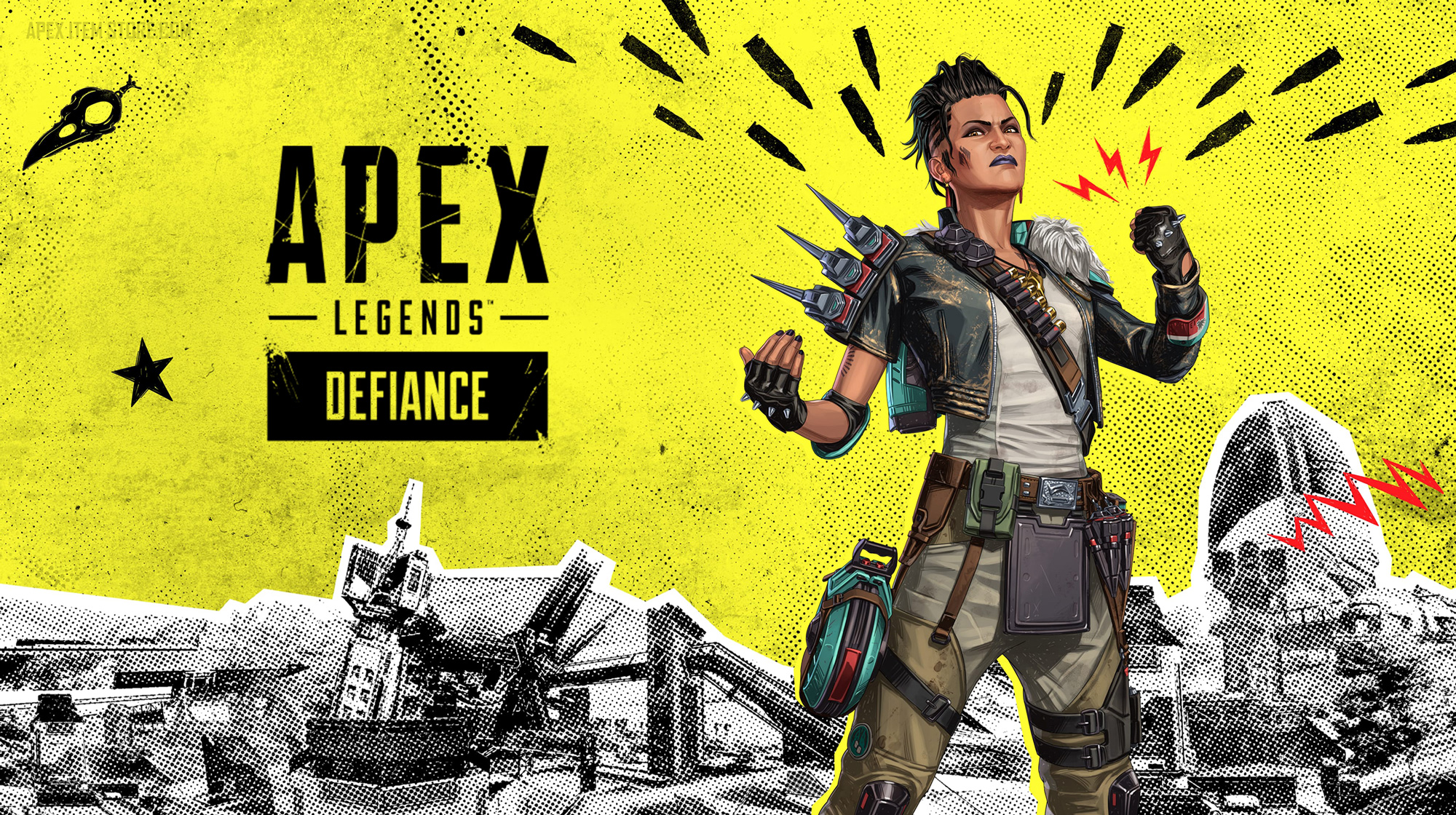 Apex Legends has announced Season 12: Defiance. Defiance is set to launch on February 8th. Read on for more:

For the first 3 weeks of Defiance, see whether you can handle the madness in the new Control mode. Select your loadout and drop in to a 9v9 experience where teams battle to hold control points with infinite respawn.

For all her crimes, Mad Maggie’s been condemned to fight to the death in the Games. But just who’s being punished here?

A new view from Olympus

Something’s different about the floating city…but what?

Celebrate the third Anniversary of Apex Legends with three weeks of rewards! Jump into Apex Legends: Defiance and for a limited-time earn Legends, Thematic packs, and a Legendary pack.

Already have the Legends unlocked? Don’t worry, you’ll still get the Thematic packs and the Legendary pack. So be sure to jump in when Apex Legends: Defiance launches on February 8th and start claiming your rewards.

Offers will be available as follows:

Like previous seasons, players can complete challenges to unlock exclusive rewards like Legendary skins, Holo Sprays and more! Coming with Season 12 is also a new Ranked Season, so stay tuned!

Stay tuned for the Defiance Launch Trailer. The upcoming trailer is set to premier on January 27th. Until then we’ll keep you posted.