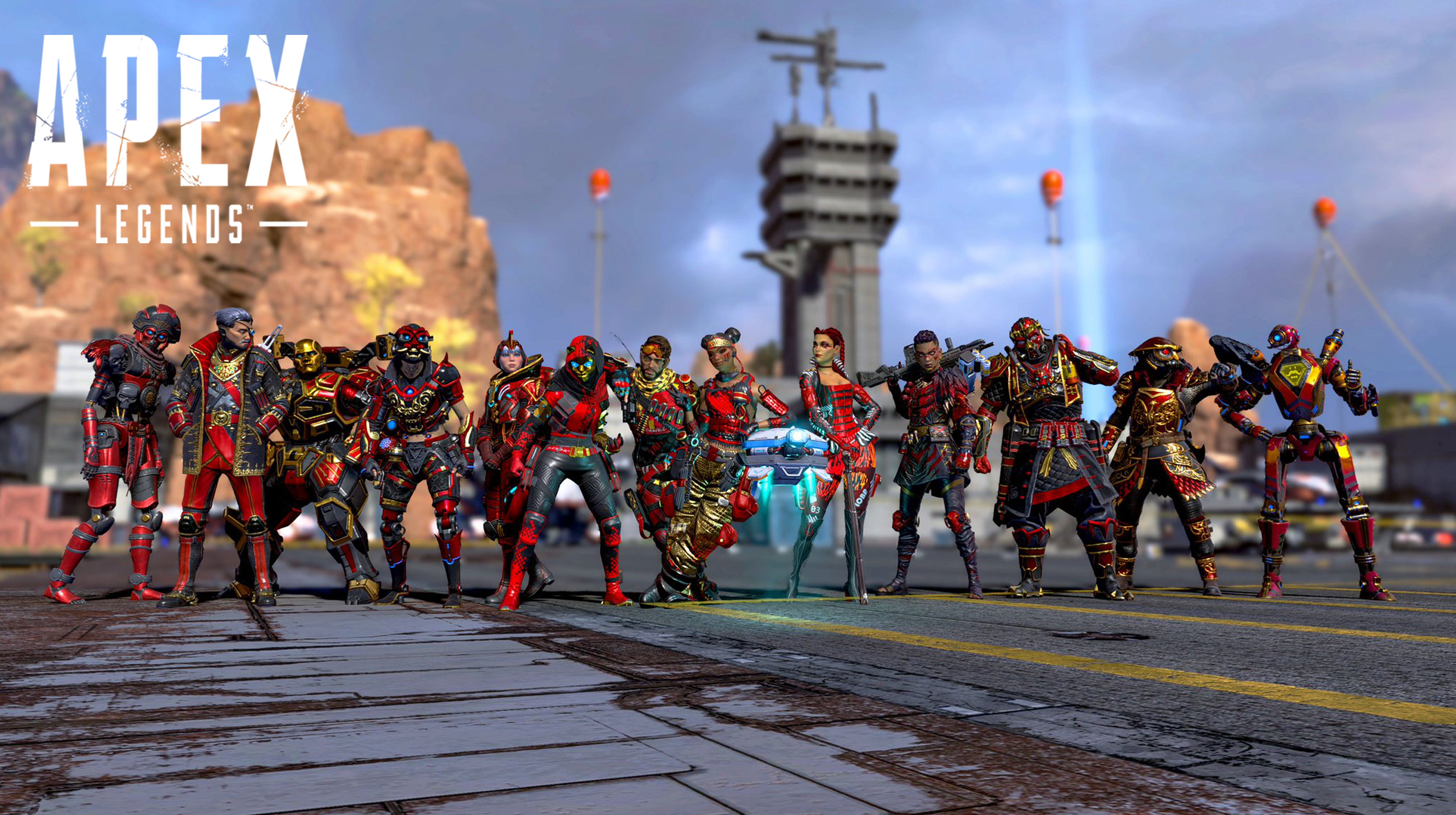 Apex Legends has announced the news on Twitter: The Anniversary Collection Event will now end on March 2 at 10 am PT. This new end date gives players an extra week to collect.

After hearing the pleas of players, Respawn had officially extended the event from the original February 23rd ending date to March 2. So, take advantage of the extra week and collect everything you need. While not every request by players gets instant feedback, this one did. Enjoy the Apex Legends 2 Year Anniversary for one week more.