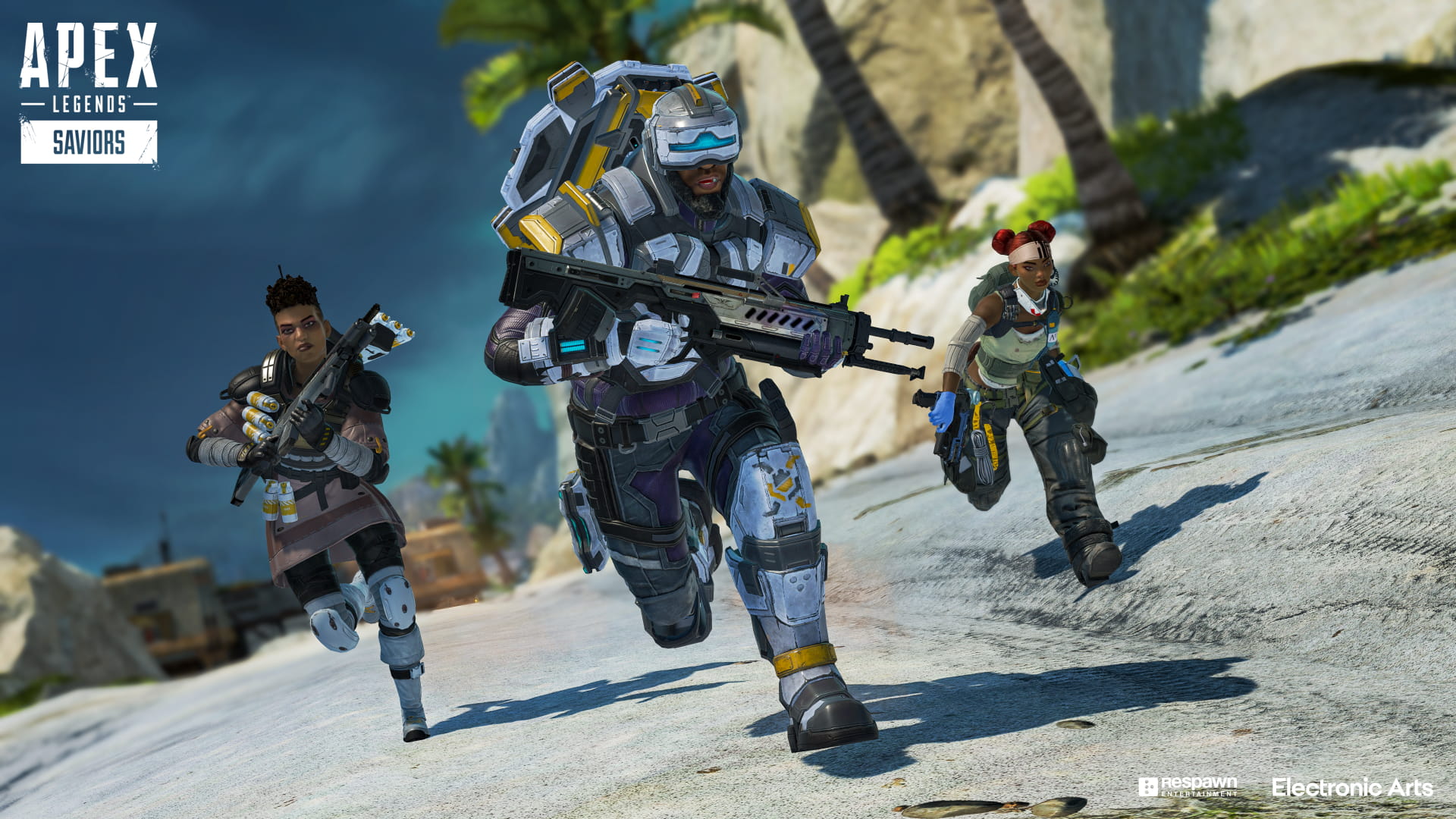 Meet Newcastle, a heroic defender who will do whatever it takes to protect his squad – and his secrets.

Lamont Craig wasn’t like other dads in the neighborhood. Sure, he dropped the kids off at school and acted out multiple voices every night for Story Time with his toddler. But Lamont had secrets. Thirteen years ago, in the last great war, Lamont was a top soldier for the IMC. But once he realized his side was “the bad guys,” he made the life-changing choice to go AWOL, leaving behind his sister Anita and his real name: Jackson Williams.

“Lamont” moved to an idyllic little town called Harris Valley, where he fell in love and got married. Harris Valley was so peaceful that they didn’t even have need for law enforcement or a government. All they needed was their knight, Newcastle. But the knight had secrets of his own.

Unbeknownst to the people of Harris Valley, Newcastle had sold off the town to pay off his debts–and the buyers came to collect. Thugs from the Forgotten Families came and killed Newcastle when he couldn’t pay, unaware Lamont was watching. Lamont defeated the thugs using his military acumen–but that wasn’t the end. Their leader told Lamont he and his men were only the start of Lamont’s problems, and more would be back.

It was then that Lamont came up with a dangerous solution. With Newcastle’s helmet and armor, he could take on his identity in the Qualifiers and do what Newcastle could not—get into the Apex Games. With prize money like that, he could definitely pay off the debts. But not without the risk of being discovered—not as Lamont Craig, but as Jackson Williams, by his little sister Bangalore.

Passive Ability: Retrieve the Wounded – Drag downed allies as you revive and protect them with your Revive Sheild.

Ultimate Ability: Castle Wall – Leap to an ally or target area and slam down, creating a fortified stronghold. 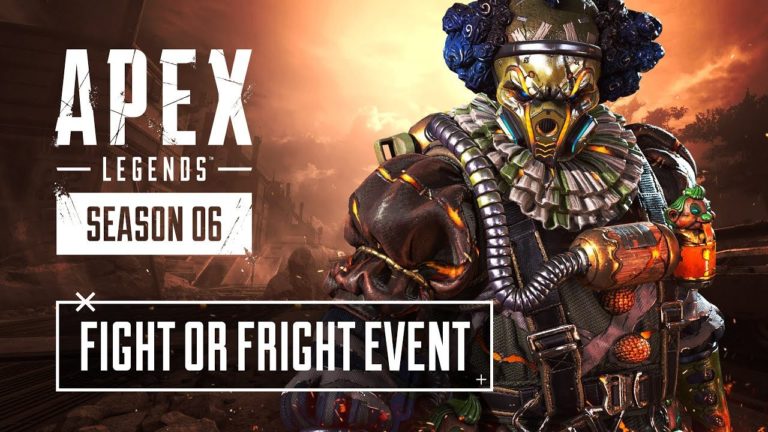 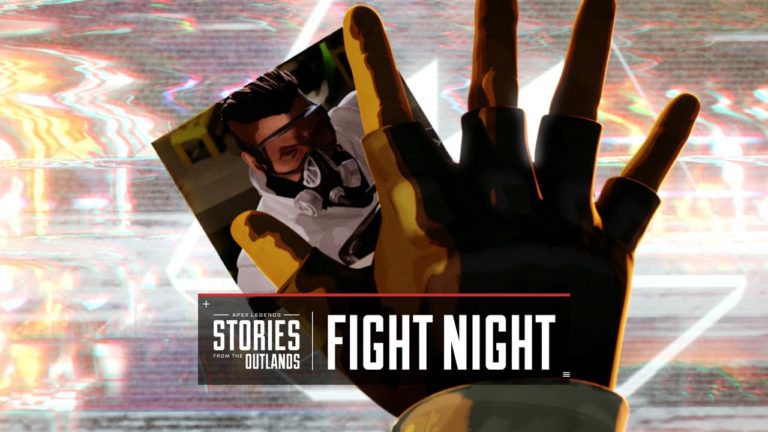 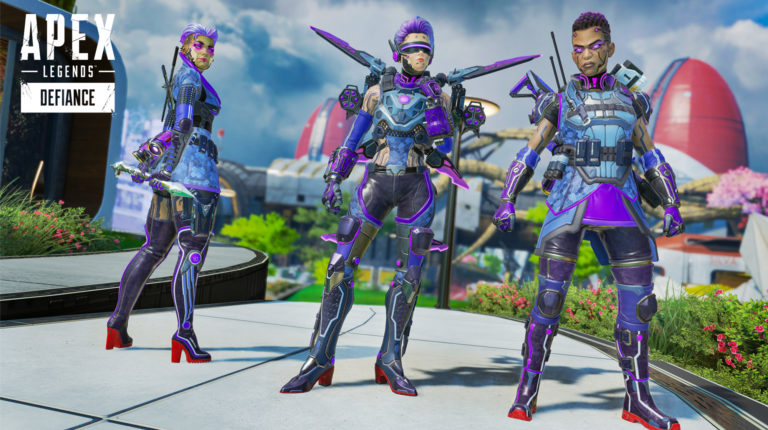 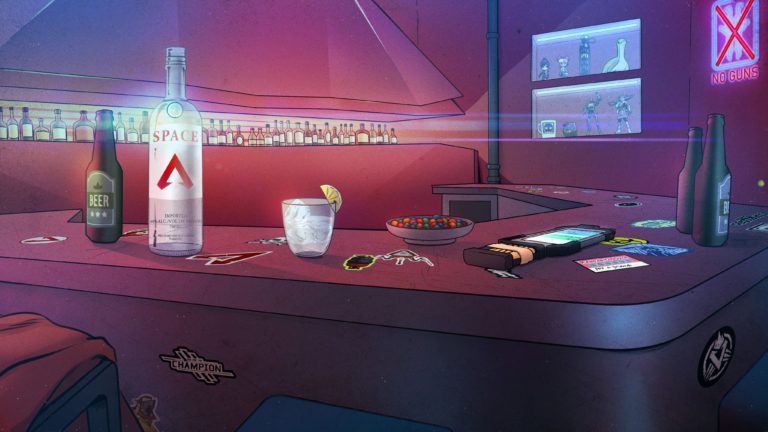