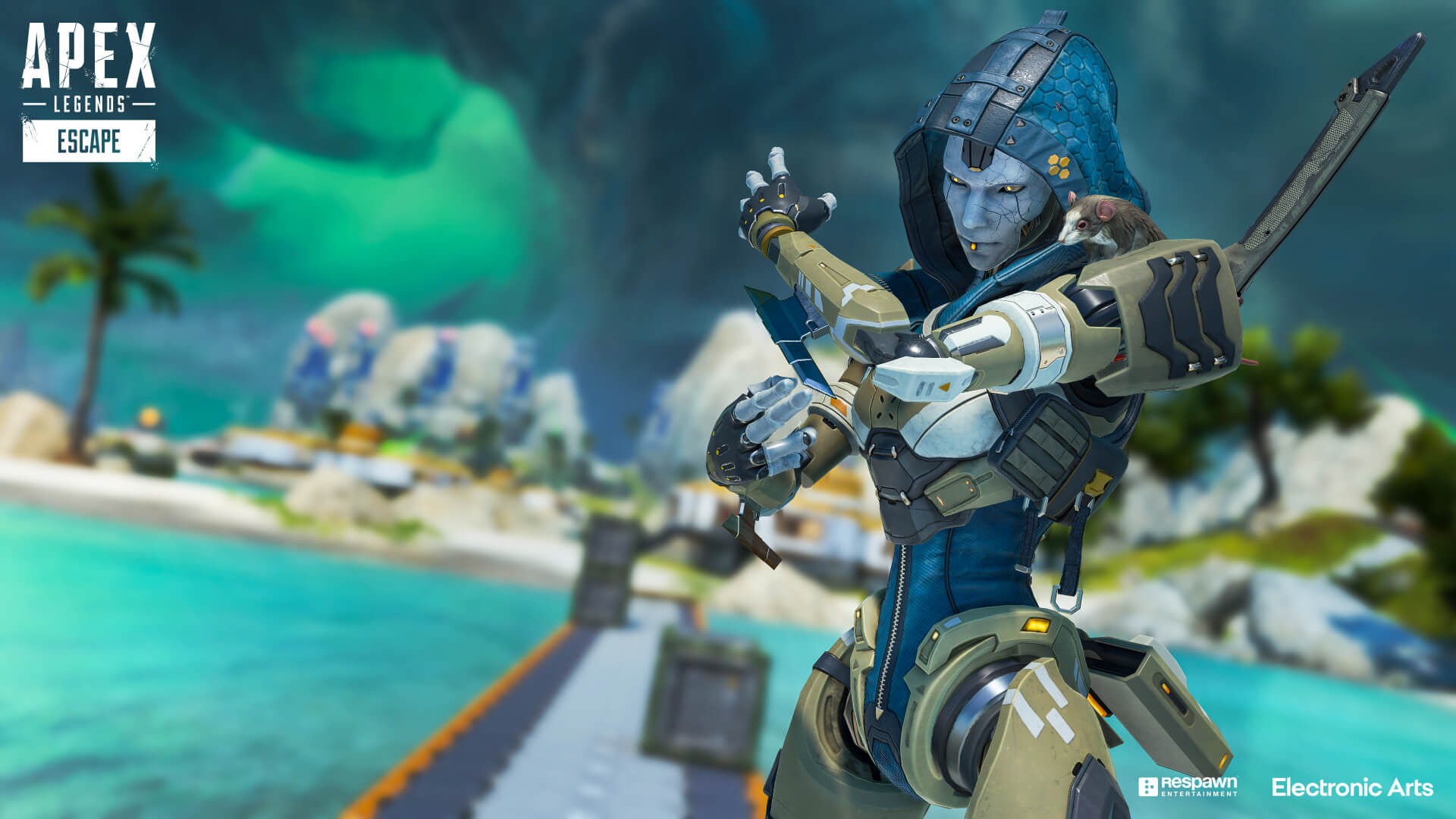 Ash is the newest character coming to Apex Legends in Season 11: Escape, set to launch on November 2nd. Read more about her character, along with her abilities below:

“See your imperfections in your enemies — then crush them.”

Born in the unforgiving Frontier, Dr. Ashleigh Reid – still very much a human – learned early that the only person who was going to look out for her was herself. One day, she was hired by a mercenary group for a delicate job: steal an experimental fuel source being researched in the Outlands city of Olympus. It was the perfect job for Reid, who infiltrated and psychologically manipulated the researchers for years. When the lab self-destructed, she died.

Her brain was put in a simulacrum shell, but in the process, she lost years of memories, and the trauma of her “death” caused her personality to fracture. Ash is the embodiment of the cold, perfectionistic, power-hungry side of Dr. Reid. But behind that confident facade, something sinister is simmering. After an encounter with Horizon that overrides Ash’s simulacrum programming, the framework that kept the vulnerable–yet intelligent–Leigh personality dormant has begun to crack. Ash joins the Games to prove she has transcended all humanity. Leigh’s determined to prove her wrong.

Tactical Ability: Arc Snare – Throw a spinning snare that damages and tethers the first enemy who gets close

Passive Ability: Marked For Death – Ash’s map shows the location of the most recent deathboxes and marks surviving attackers. 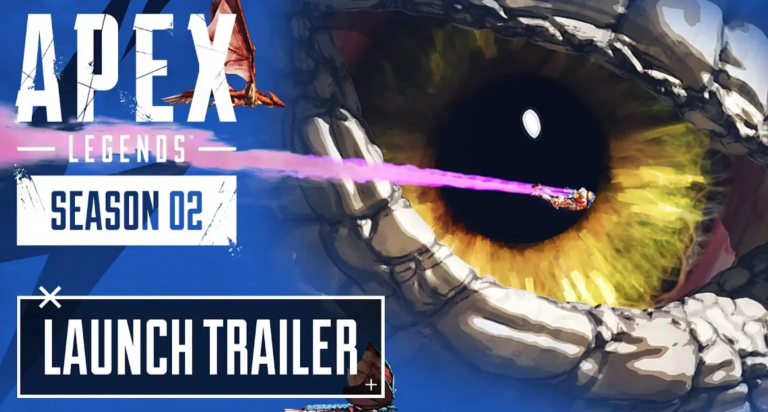 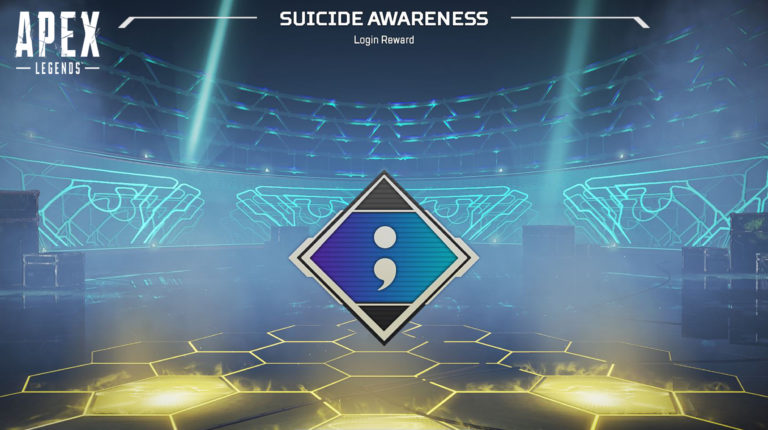 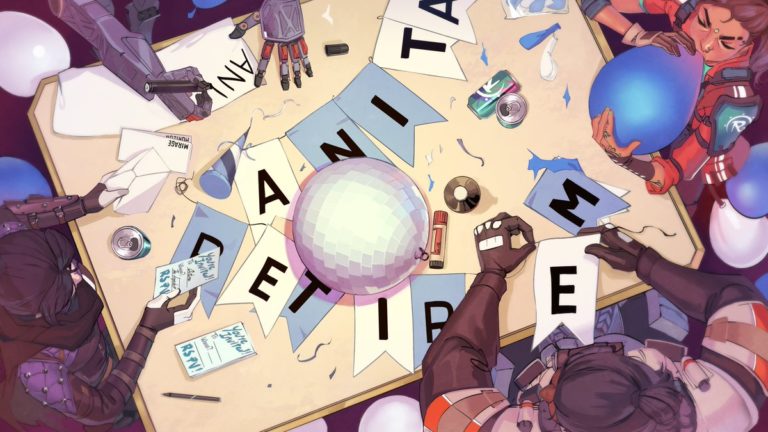 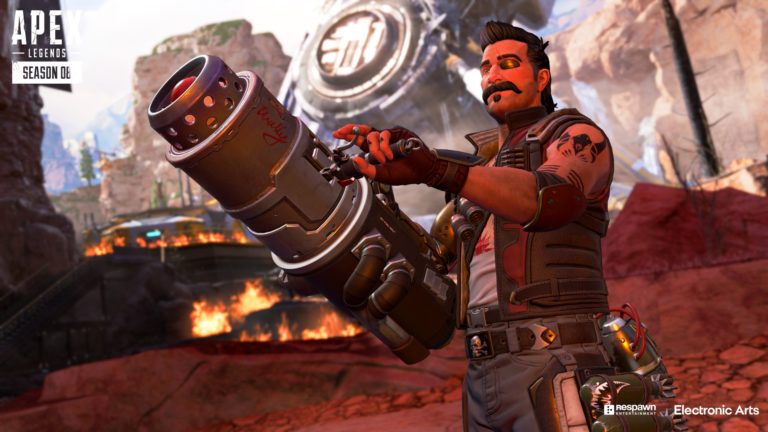 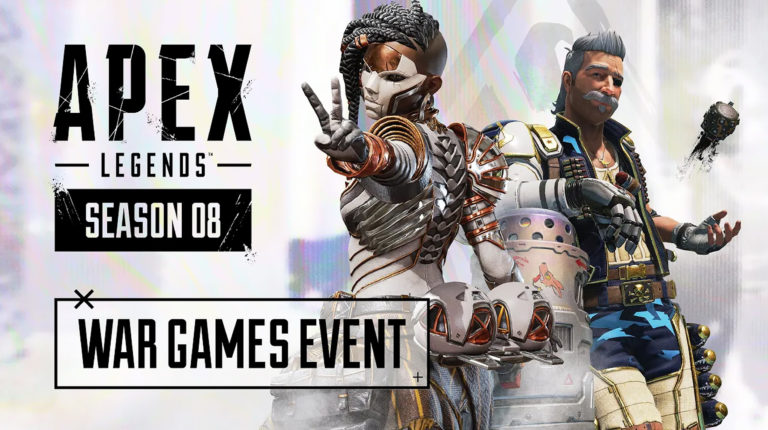 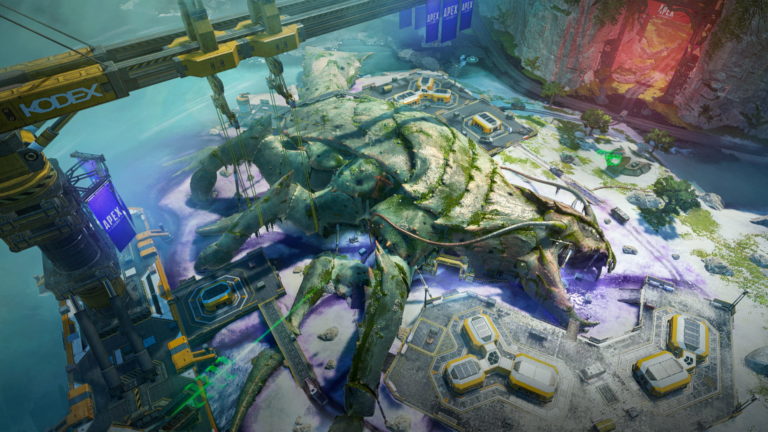