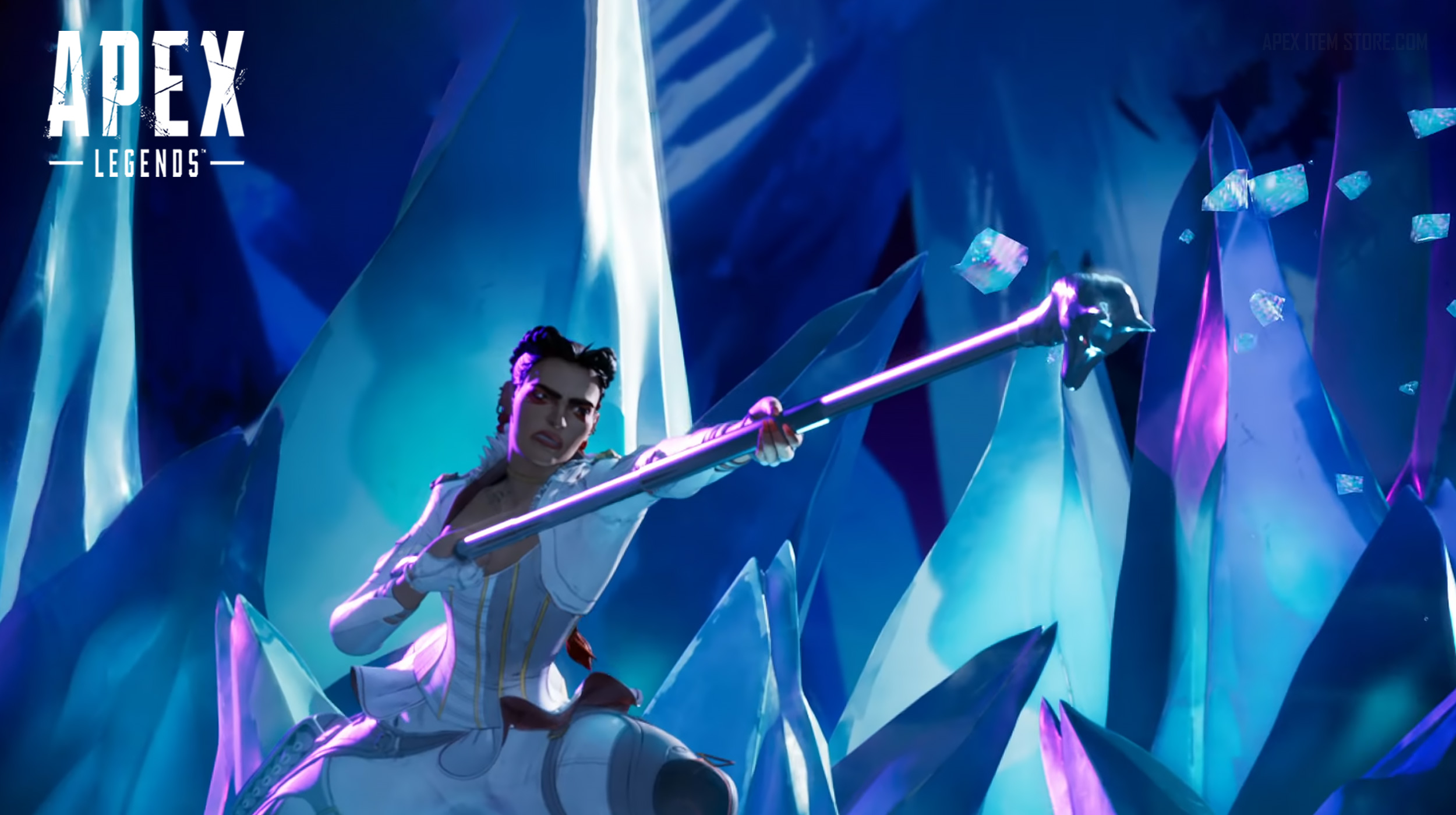 Leakers have uncovered upcoming Legend Edition, featuring Loba and Prime Gaming loot. The Chinatown Market skins have also been updated. Check them out below:

It has been revealed that Legend Loba will be getting an edition. Like previous editions, the Loba Edition will include two skins, a charm and a badge. Check out the bundle below, courtesy of HumanSAS. It can be assumed that the Loba Edition will be similarly priced as previous at $19.99/€19,99/£19.99 or (17.99 with EA play).

Currently, the most recent Legend to get an edition is Bangalore in the Apex Legends – Bangalore Edition which became available for purchase on August 17.

For Prime Gaming subscribers, it seems that Wattson will be getting a featured skin that will be available to claim in the future. View the skin below, uncovered by Shrugtal.

It is also possible that the upcoming Prime Gaming loot will be a pack instead of the usual solo Legend skin offer. The other offers could also be available through other means, so we’ll have to wait and see.

Currently, the Mirage “Brand Ambassador” Skin is available to claim for September, and will be available until October 11th.

For those who remember, way back in late March, Apex Legends had collaboration in the works with the brand Chinatown Market. Due to the brand deciding to re-brand, dropping the previous “Chinatown Market” name, the skin line had been postponed.

In August, the brand announced their new name as Market.

In the recent patch, leakers have found the old Chinatown Market skins have also been updated. However, nothing has been announced by Apex Legends as of yet in terms of release.

That’s all for now. When more info is released we will let you know! Stay tuned.

Also, for those who have not seen the announcement: A new type of event has been revealed titled Apex Chronicles. This type of story-based event can be first seen in Old Ways, New Dawn, set to launch tomorrow. More info here.