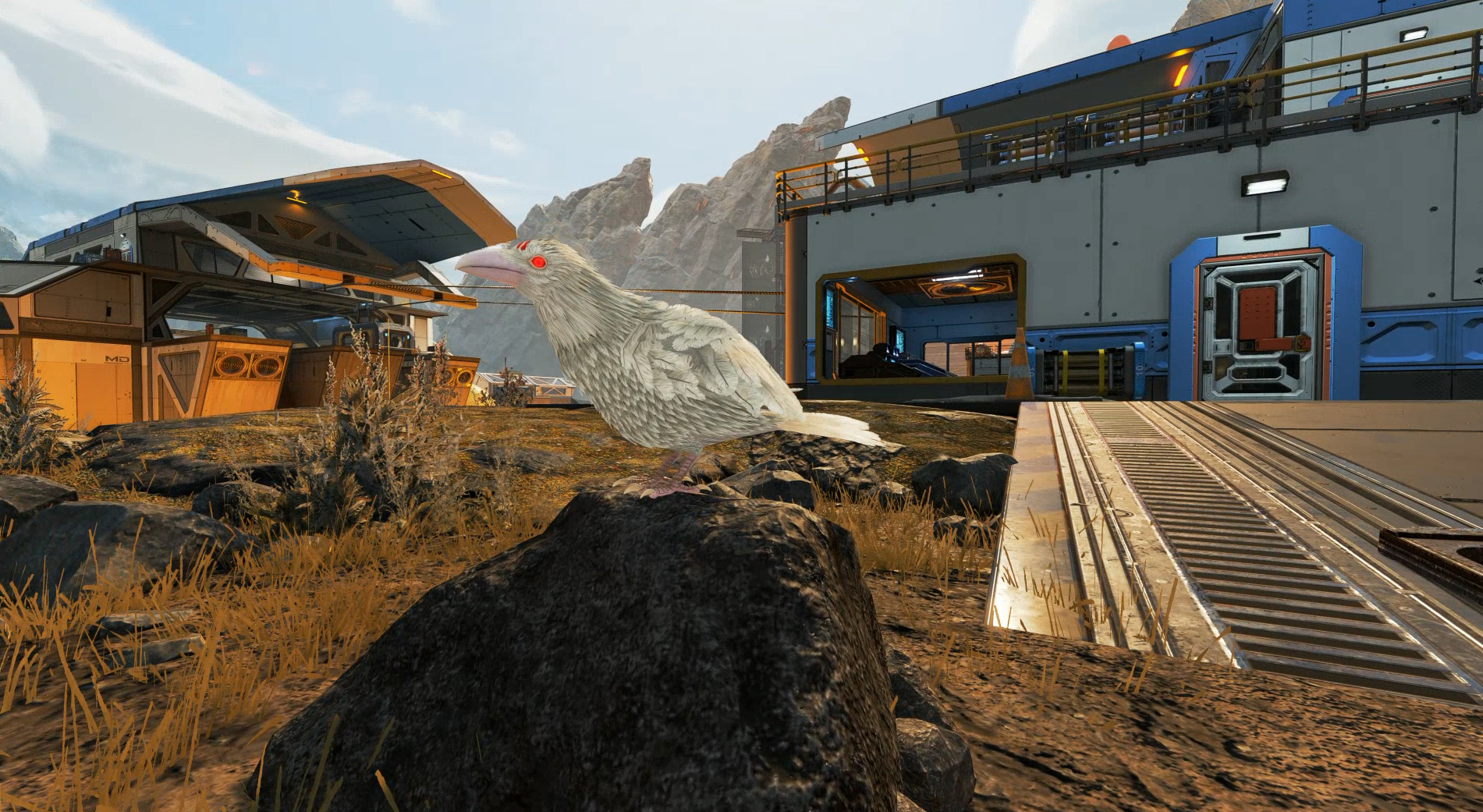 A new type of event called Apex Chronicles has been introduced! Try out the first one, starring Bloodhound, tomorrow.

We’re introducing a new type of event called Apex Chronicles! These are bite-sized story events that inject narrative into the world of Apex via gameplay challenges and experiences.

During this event, players who choose Bloodhound will be given the chance to go on an adventure. The journey follows Bloodhound as they try to save an injured prowler and deal with the guilt over their crumbling home world and past failures.

Some tips for those looking to try out Old Ways, New Dawn:

Once you’re on World’s Edge as Bloodhound, simply look out for a white raven to trigger the beginning of your hunt.

Just a few other things to keep in mind:

And finally, you’ll be able to earn Battle Pass Stars as you complete individual chapters, along with three Bloodhound-themed Apex packs for completing the whole Chronicle!