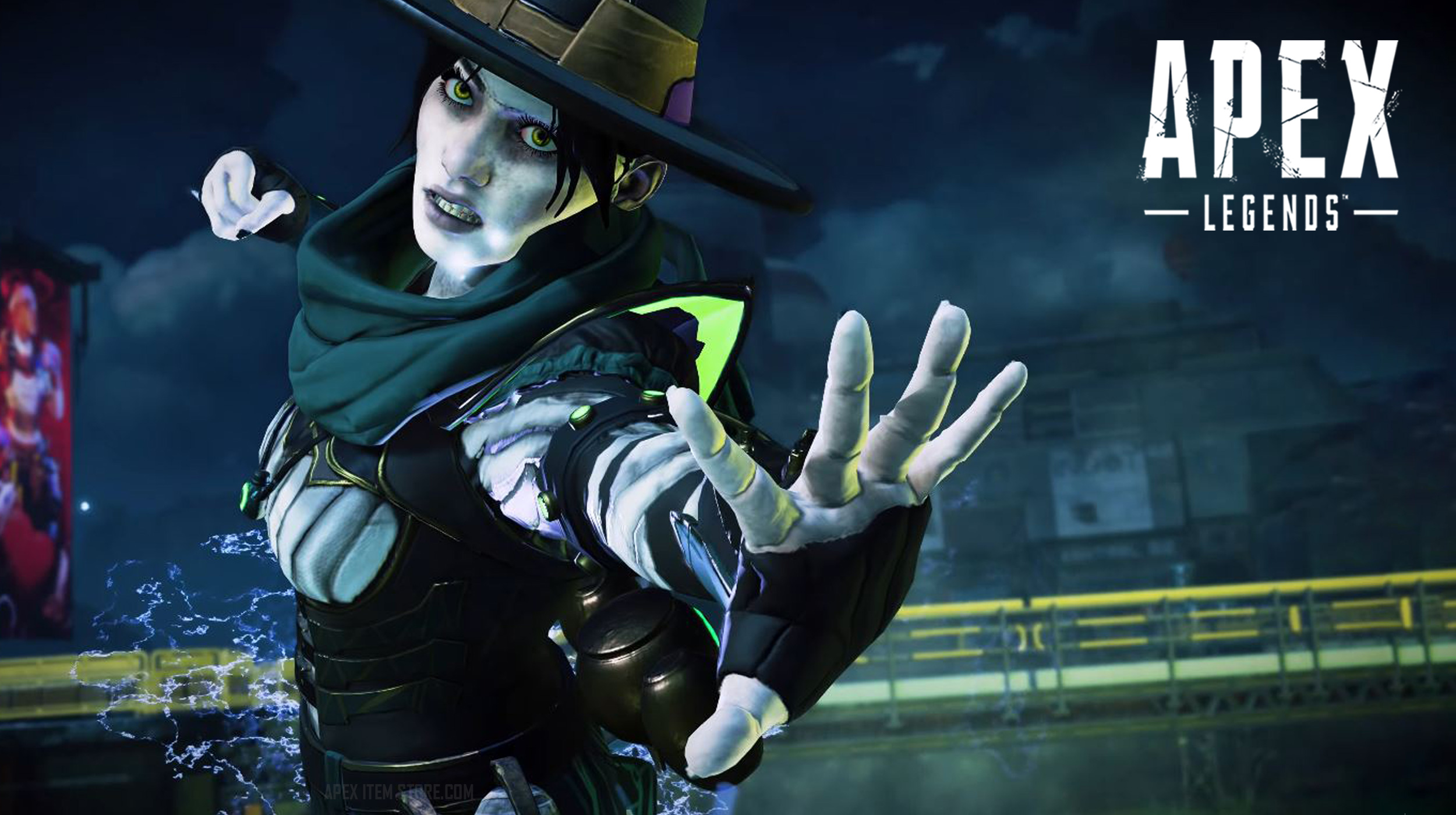 With October around the corner, players are wondering what the next Halloween-themed event entails. According to dataminers, it seems like a “Monsters Within” Event will be coming, along with the return of the “Shadow Royale” LTM.

According to leaks, the “Monsters” Event is set to kick off on October 12th, with Shadow Royale on the October 26th. In comparison, last year’s Fight or Fright Event ran from October 22 to November 3rd.

For those that need a refresh, the Shadow Royale was a limited time game mode that originally took place on Kings Canyon After Dark. In this mode, instead of being eliminated, fallen squadmates come back as Shadows with unnerving speed, the ability to wall-run and double jump. For this year’s supposed return, since nothing has been officially announced, we are unsure if any differences will be made to the mode, so stay tuned.

This time, the new event “Monsters Within” will be a “40 item Thematic Event over three weeks (with three free tracks)”, according to leaker Shrugtal. The 40 items are said to include 15 trackers, some charms, banners, poses, etc. You can view the Prize Tracker (3 Weeks) below:

This year’s event will feature a set of new epic and legendary skins. According to GarretLeaks, original skins will be returning in bundles. It is noted below that “Shadow Fall” is meant to be “Shadow Royale”.

As for the new skins to come, Caustic, Bloodhound, Seer and Revenant will be receiving new legendaries.

As for the epics, Wraith, Horizon, Valkyrie and Gibraltar will be receiving skins.

The “Monsters Within” Weapon Legendaries are themed after the legends with the legendary skins.

Also, the Loba epic “Victorian Vixen” skin will be the free obtainable skin from the Prize Tracker.

The Halloweed-Themed Event features new trackers, charms, banners and more. Here, you can view the Monster Event Charms, and trackers courtesy of HumanSAS.

There you have it! Since nothing has been officially announced by Respawn or Apex Legends, we can only wait until more info about the spooky season comes in. Until then, stay tuned!