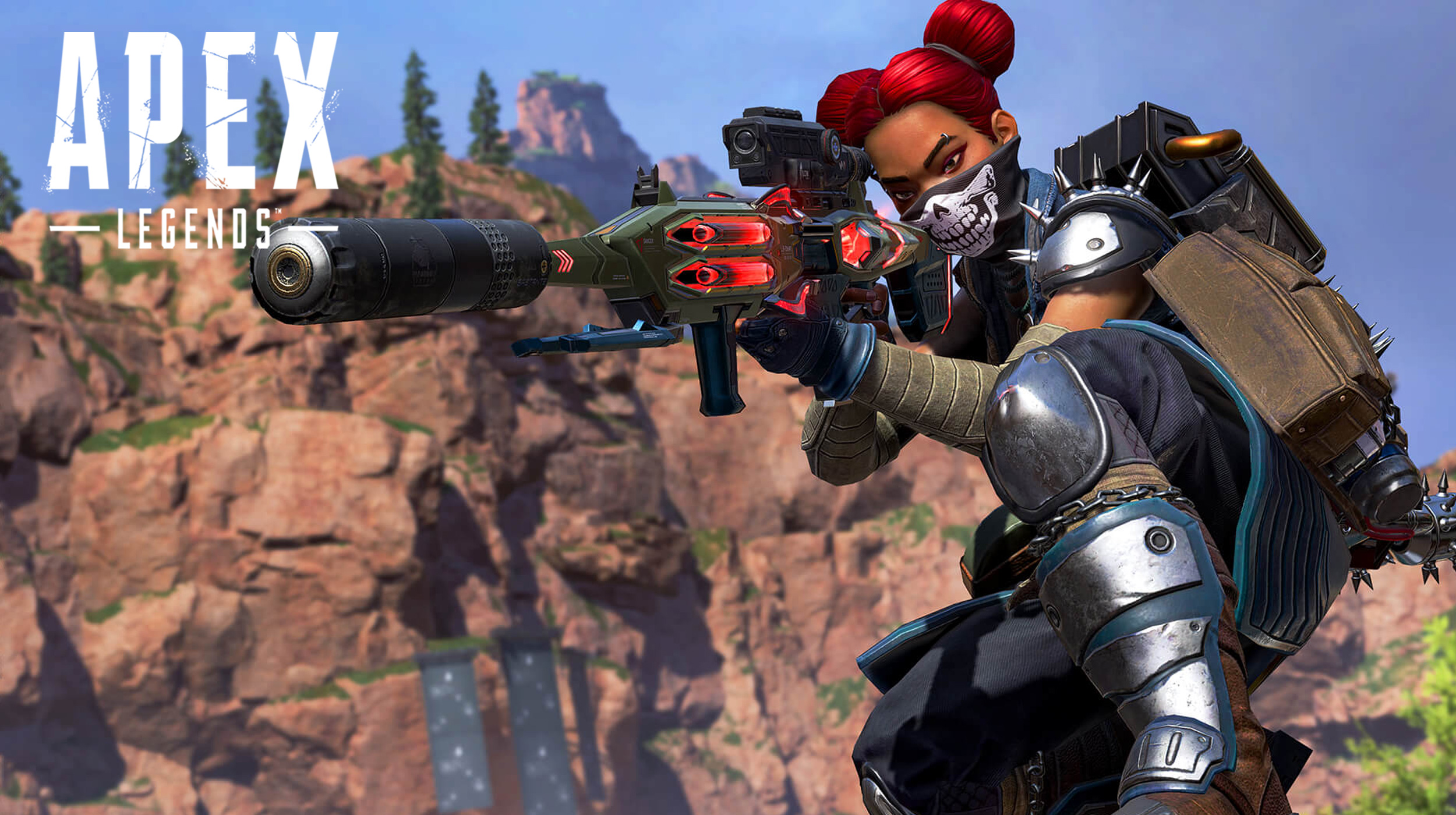 The Apex Legends Chaos Theory Collection Event just dropped yesterday, featuring a bunch of new cosmetics and items. However, according to various reputable leakers and data miners, it seems more events and skins are in the works. These include: War Games, Golden Week Sale, Chinatown Market Sale (a collab) and the Apex Legends – Mirage Edition.

While we don’t know exactly what these future events could be or entail, the unreleased skins have been uncovered from the game files. Check them out below, courtesy of some reliable data miners: @Shrugtal and @SomeoneWhoLeaks.

The War Games Event is speculated to be the next full event following the current Chaos Theory Collection Event. Check out the leaked skins below. It is noted that most of these are recolors of skins originally from the 2019 Iron Crown Collection Event.

Wraith: Queen’s Guard – Recolour of Protector of the Void

Revenant: Guerilla Ghoul – Recolour of From the Deep

Gibraltar: Blood and Thunder – Recolour of Call to Arms

Said to be a collaboration with the Chinatown Market, the sale brings some bright looks to the game. It seems that there will be four Chinatown Market collab skins, likely to be sold for Apex Coins in bundles (probably containing charms or banners).

The ‘Golden Week’, as listed in the files, is said to drop near the start of Season 9. The event features two exclusive Legendary recolours.

Yet to be announced, the Mirage Edition will be similar to the recently released Gibraltar Edition. Usually these Legend editions cost $19.99 (or $17.99 EA play) and feature an exclusive Legend skin, weapon skin, item and Apex Coins.

The Mirage Edition is said to contain:

While official dates have not been revealed, there have been some estimates, with the Chinatown Market Sale for the end of March to early April and the War Games Event for mid April. These are predictions, as not official announcements by Apex Legends/Respawn have been made. 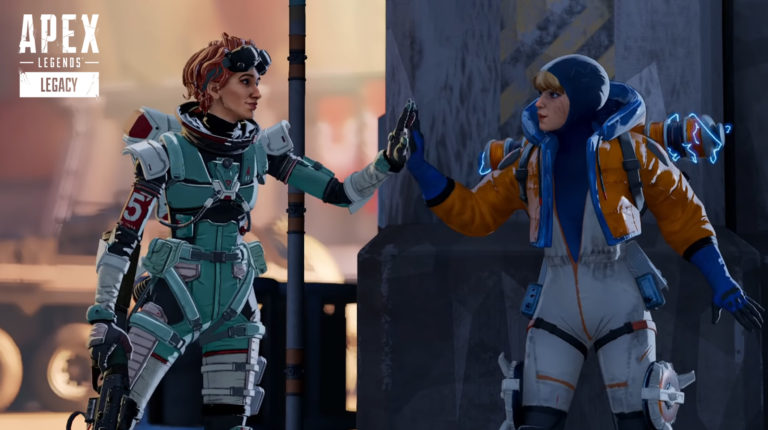 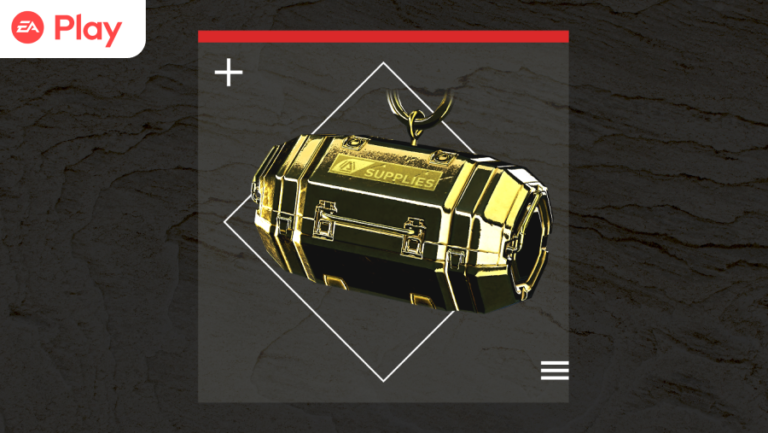 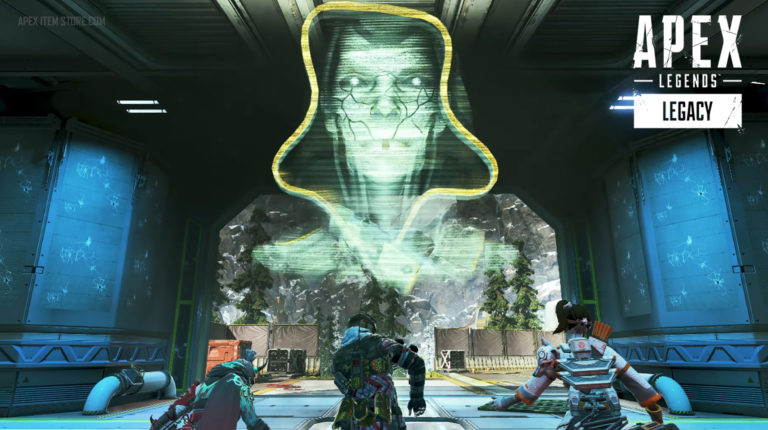 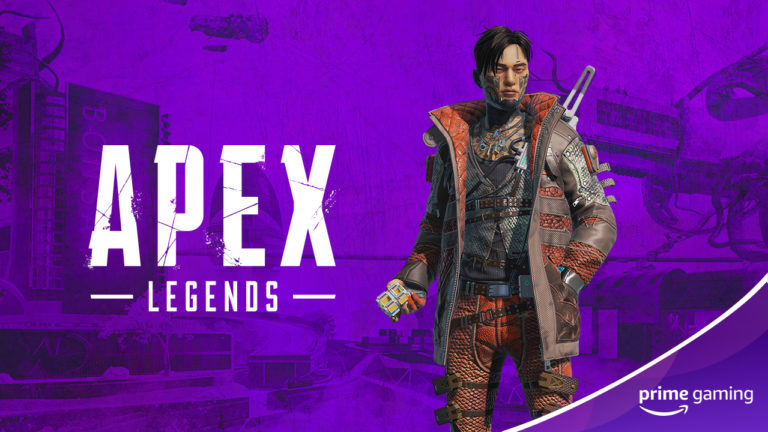 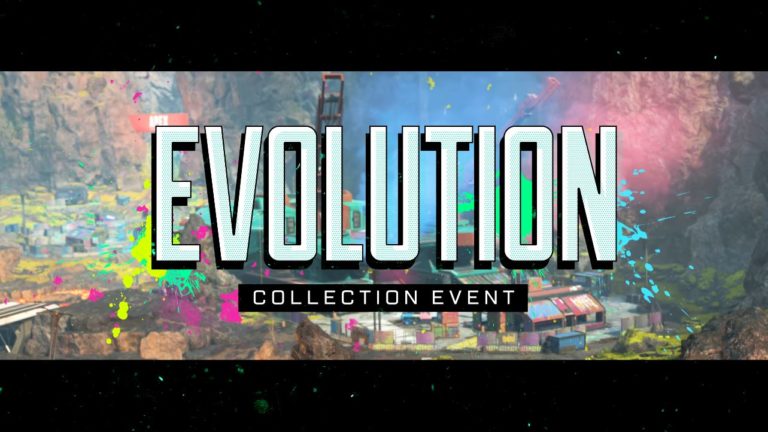 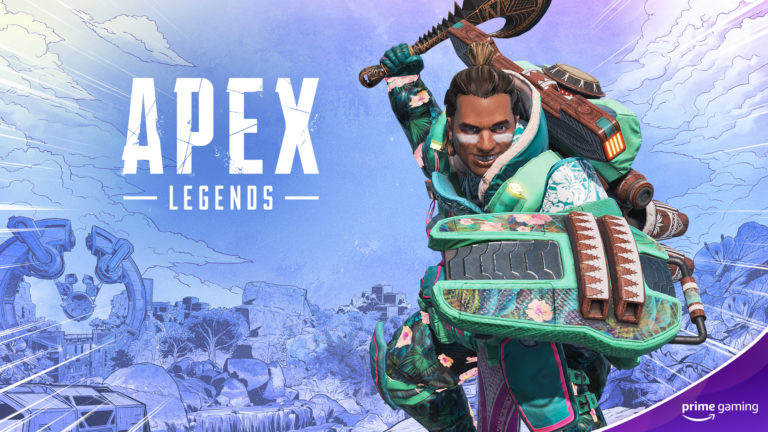