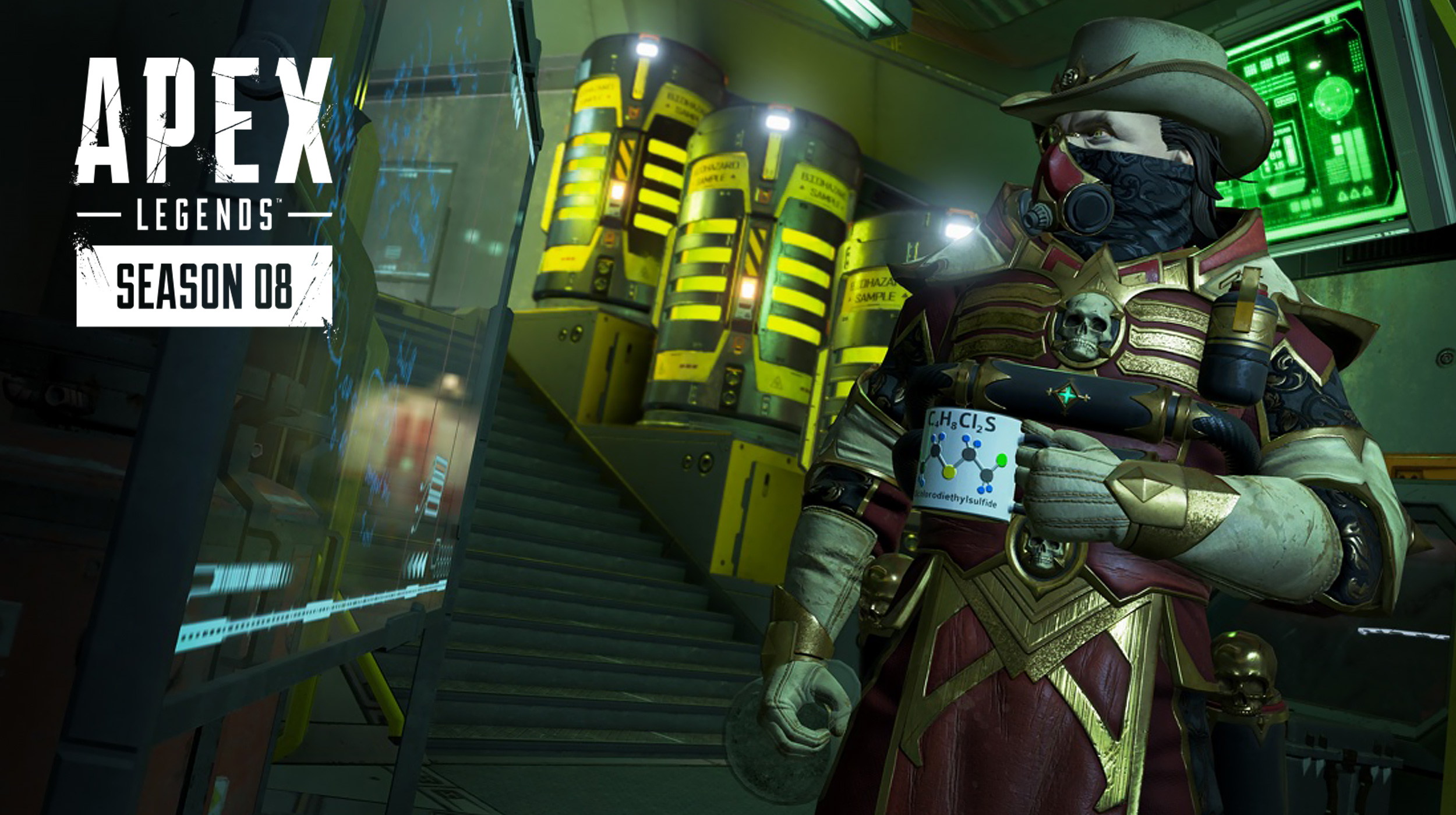 Welcome, test subjects. Thanks to the power of science, this update is bringing a big batch of changes, from new ways to play to the long-awaited launch of Apex Legends on Nintendo Switch.

On Tuesday, March 9th, Apex Legends is launching on Switch with support for cross-platform play, our latest seasonal content, and full feature parity with the other versions of the game.

Since we’re launching a few weeks after the start of Season 8, Switch players will be granted 30 free levels for their Season 8 Battle Pass. For the first two weeks after launch, playing on Switch will also earn you double XP.

Plus, to celebrate Switch players and welcome them to the arena, we’re also launching a Legendary Pathfinder skin (called P.A.T.H.) as a free reward for players who boot up Apex Legends on Switch between the game’s launch and the end of Season 8 – Mayhem (May 4th, 2021).

When life gives you lemons, you can count on Caustic to turn it into toxic lemonade. Breathe it in at the all-new Caustic Treatment; a new dominant mousetrap with lots of high quality loot that beckons all Legends who seek the glorious cheese.

Where Water Treatment once stood, the new Caustic Treatment was constructed to prevent the Crash Site fuel spill from reaching the ocean. Or was it?

Forever the scientist, Caustic has set out an experiment that requires “test subjects” to drain the toxic liquid from the center of the facility. Doing this temporarily grants access to four gold loot items locked in cages. Players must be quick though, as greed can be deadly.

If you happen to notice that the Mirage Voyage is missing, you can put the blame on Caustic. The polluted fumes from Caustic Treatment really killed the vibe, so Mirage set sail to take the party elsewhere. No one’s spotted it yet, but that party boat tends to show up in an arena when you least expect it.

Ring Fury is a new Apex playlist takeover that follows regular BR rules, but each round, one or more Ring Flares will appear on the map within the current ring. Ring Flares are slowly expanding pockets of the Ring within the Arena! Maggie sure does know how to start a party.

Those who get caught in a Ring Flare will take damage equal to the damage dealt by the current round’s Ring. You’ll be given a short warning on the map and minimap before the Ring Flare appears. Legends will call out if they are in direct danger or if there’s one opening up nearby.

So how do you deal with Ring Flares? Well, two ways. First, try not to get caught in them, silly. Failing that, you can drop a new item we’re introducing called Heat Shields.

During the Ring Fury Escalation Takeover, all players will start with a Heat Shield in their inventory on drop. Throw down your Heat Shield to avoid damage from Ring Flares (or from the ring itself!) and remember that you can always find more. The loot pool for this event has been tuned to spread Heat Shields out throughout the map.

Heat Shields cast a protective dome, pouring the deadly effect of the ring over the barrier for a short time, enabling Legends to loot, revive and generally make some amazing plays outside of the Ring. Plus, when you’re inside the dome, the use of healing items is sped up by 50% and the speed of Revives is increased by 25%. This bonus is ONLY given by Heat Shields that have been activated by the ring. Heat Shields on standby in the safe zone are conserving energy, and don’t grant this bonus.

But watch out: The Heat Shield will slowly degrade in power as it’s damaged by the ring. The damage of the Ring is reflected in the duration of the Heat Shield, so don’t expect it to last very long in the final rounds.

After the Ring Fury Escalation Takeover concludes, the Heat Shield will remain in the game as general ground loot.

You’ll notice that the Heat Shield doesn’t take up any of your normal inventory slots—instead, it resides in the brand new “Survival Slot”.

The Survival Slot aims to eliminate the choice between normal loot and situational utilities like a Mobile Respawn Beacon or a Heat Shield. Now, there’s no reason not to carry one of these around. Coordinate with your team, and the possibility for more survivability tactics soars!

Like the heat shield, the Survival Slot itself will continue to be available in the game even after the Ring Fury Escalation Takeover ends.

Like previous playlist takeovers, Ring Fury will replace regular Duos and Trios playlists for the two-week duration of the Collection Event. Ranked will not be affected.

However, unlike previous takeovers, Ring Fury is an “Escalation Takeover,” which means that every few days during the event, we’re going to turn some knobs to crank up the prevalence, timing, and size of Ring Flares. By the end of the event, you can expect five different stages of escalation. Exciting!

Good luck out there.

TL;DR: No-Fill Matchmaking is a new way to play the game as a solo Legend. Here’s how it works, and why you might choose to use it.

In the lobby, you’ll now see a checkbox entitled “Fill Matchmaking”. This means the matchmaking system will attempt to fill your squad to Duos or Trios, whichever you queued for. This is how the game has worked up to this point, and will be the default setting after every match you play.

Unchecking this box and clicking Play will send your party into your selected playlist without filling your team with other players. So, if you solo queue into Trios, with “Fill Matchmaking” unchecked, you’ll go in alone. You’ll be on a team of one, against teams of three.

We still strongly believe that, at its best, Apex Legends is a game about teamplay. But we’re launching this No-Fill matchmaking as an option for solo players because we think it gives a lot of creative opportunities for you to play the game your way.

Here’s some things you might want to use No-Fill Matchmaking for:

We have some limitations in place for No-Fill matchmaking, because we don’t want it to greatly disrupt the experience or pacing of the game for other players. We only allow six potential No-Fill players in any match, and the feature isn’t available in Ranked.

Give it a shot and let us know what you think.

It ain’t a Collection Event without new unlockables. Let’s start with the freebies. As usual, the Chaos Theory Collection Event brings a rewards track with all-new earnable cosmetics, this time including legendary Kraber and EVA-8 weapon skins among the goodies.

You can earn 1,000 points per day and challenges refresh daily. There are also stretch challenges that reward four unique badges if you complete them during the event. All of these challenges also stack with your Battle Pass, so you can complete multiple at once.

Inspired by the warriors of the Frontier, our Legends are donning fierce new looks as they drop into the arena.

All 24 items will be available through direct purchase (for Apex Coins or Crafting Metals) and in Event Apex Packs for the entire duration of the event. If you collect all 24 event items, you’ll unlock the Bangalore Heirloom set.

Bangalore took this Pilot’s knife off a cold-blooded opponent. Since that day, she’s made it her own.

After the event ends, the Bangalore Heirloom will become available via heirloom crafting.

A few more nitty gritty details on how this Collection Event will work:

First, the crafting costs for the skins are returning to their regular pricing now that the Anniversary Collection Event has ended.

Second, each Event Pack will come with one event item and two non-event items at the following drop rates:

Dev note: Caustic is brutally effective at slowing down engagements. The entirety of his kit revolves around gas with a large area of effect, slow, vision obstruction, and direct health damage. It’s proven to be too oppressive in too many scenarios especially considering teammates can play in gas relatively unimpaired. Significantly reducing gas damage (without taking it away completely or having it affect armor instead) seems like a fair compromise that stays true to the character while making him less oppressive on the receiving end. We will be monitoring the data and gameplay closely. If these changes hit Caustic’s appeal or effectiveness too hard we will revisit accordingly.

Dev Note:Low Profile has been used as a balancing tool for both mobile and/or small legends. Although Path is still mobile, his hitbox is large. While his overall win rate and encounter win rate is by no means low, it’s hard to justify keeping Low Profile on a hitbox of his size.

Dev Note: Walls should be beefy and powerful once built. Before Rampart shipped, we were worried that her nests would be too oppressive and so we gave enemy players the option to quickly clear them out with grenades. This wasn’t necessary, as it turns out, so we’re removing increased damage from grenades against Amped Cover and Sheila.

Dev Note: The goal of these changes are to place this weapon’s identity between the fast fire EVA-8 and the heavy hitting Peacekeeper. The Mastiff has consistently been dominant in close quarters combat given its forgiving spread pattern and high damage spikes with each shot. This change reduces that high damage potential in order to limit the amount of two pumps players experience on the receiving end.

Dev Note: The burst damage from the Hemlok’s hip-fire was feeling a little too consistent for an AR that should excel at medium range. This change mitigates the Hemlok’s close quarters damage spikes that felt bad on the receiving end.

Kings Canyon Loot – we’ve done a pass on the loot to bring up the quality across the map, while also maintaining a certain amount of loot after Mirage Voyage has flown away.

Locked Weapon Optic Swapping – For guns with fully locked attachment slots, like fully-kitted gold weapons and most crate weapons, you can now remove the optic and replace it with a different sight.  This does not apply to the Kraber sniper rifle. Assists have been added to the in-game HUD, next to kills. This was already present in Ranked and now has been added to unranked. Assists still don’t contribute to XP. This has replaced the Spectator “eye” icon. Assists and Knocks have been added to your squad’s banners and will show at the end of a match. Club names now appear on Match Summary and Champion screen if all players are part of the same club.  Items will no longer “stick” to Crafting Replicator when dropped on the Replicator.

Badge Progress – for badges that have longer amounts of progress, hovering over the badge will show you more information. For example, if you’re trying to get 50 wins as Lifeline, you’ll now see that you have 45 instead of somewhere between 15 and 50.

That’s all for now. See you in the Arena, Legends. 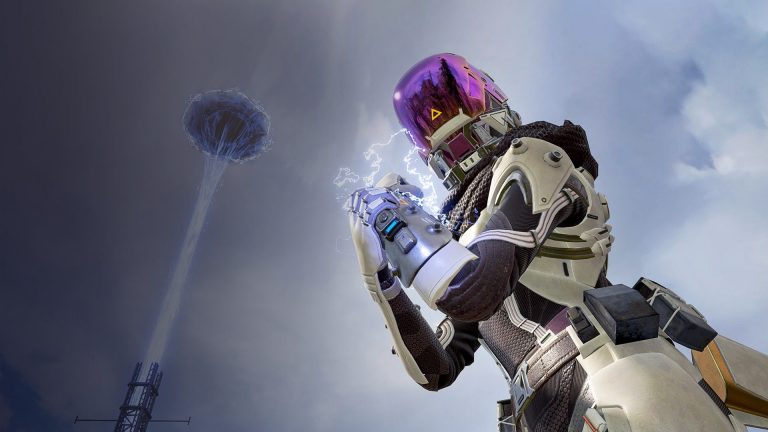 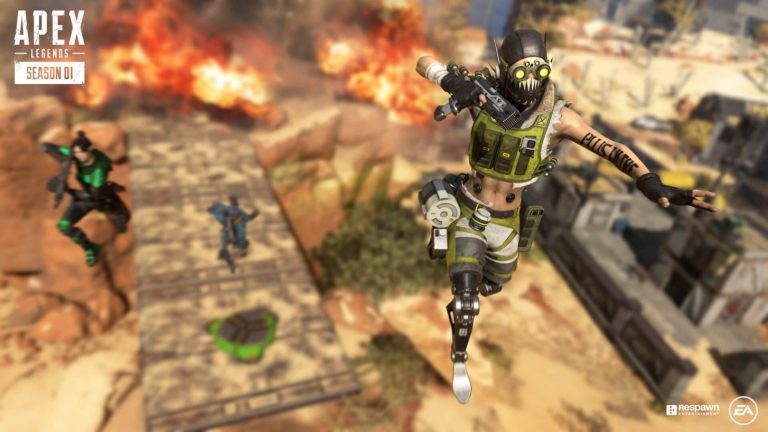 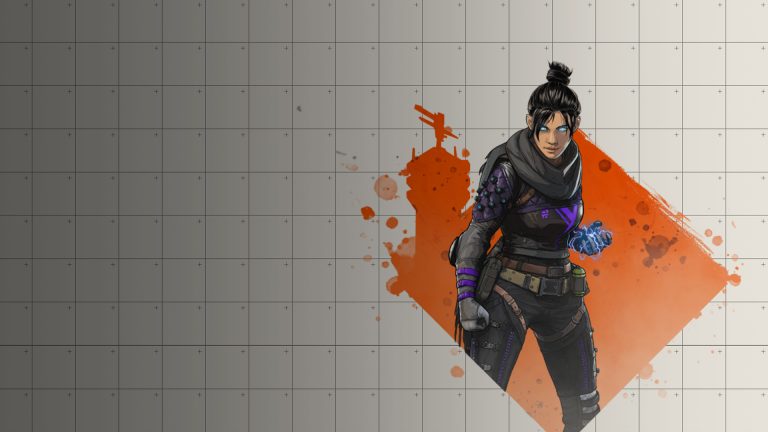 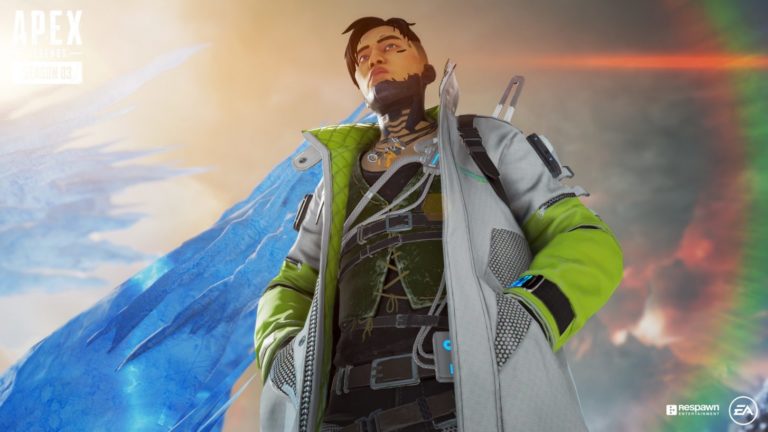 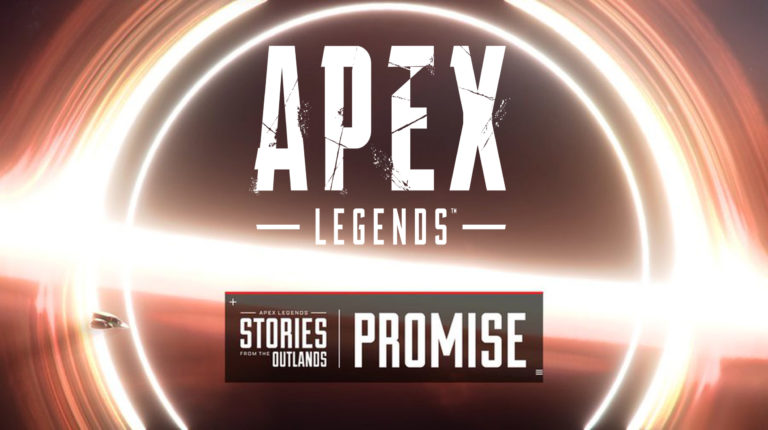 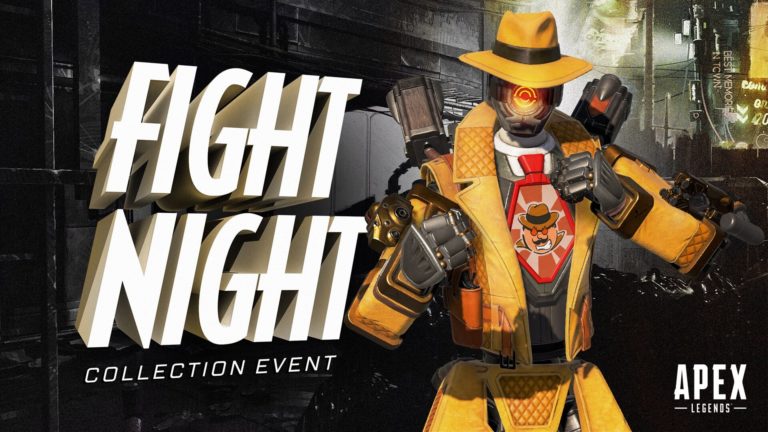