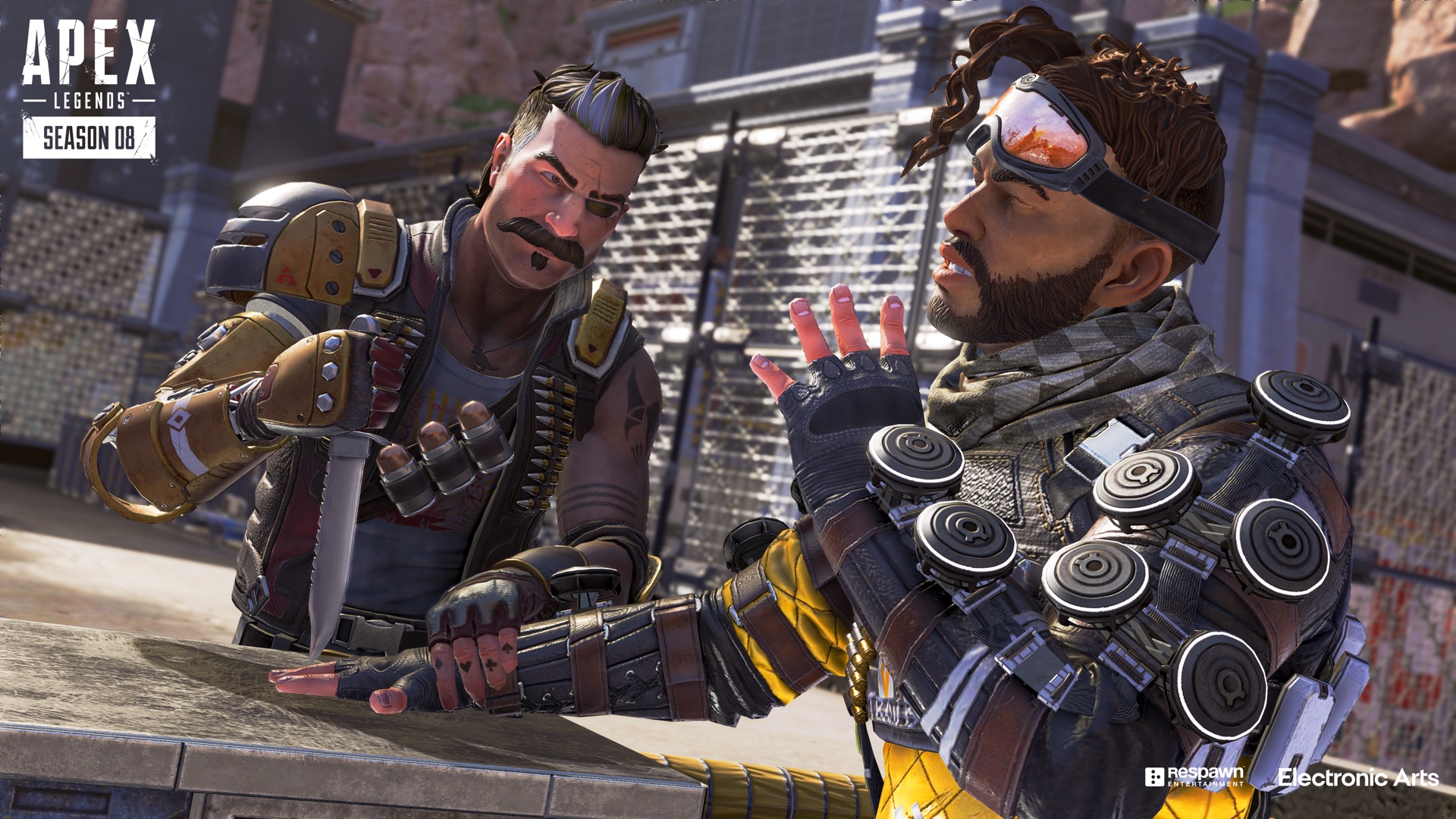 Respawn has announced on twitter that some Apex Legends bug fixes are on the way. See the update below:

The players that have been affected by the code:clog issue will also be granted 25 Battle Pass levels.

Respawn has also reiterated that “some players will continue to have login issues” and that they will “keep working until they’re all solved”. Because of this, extra error messages have been added to help diagnose those problems.