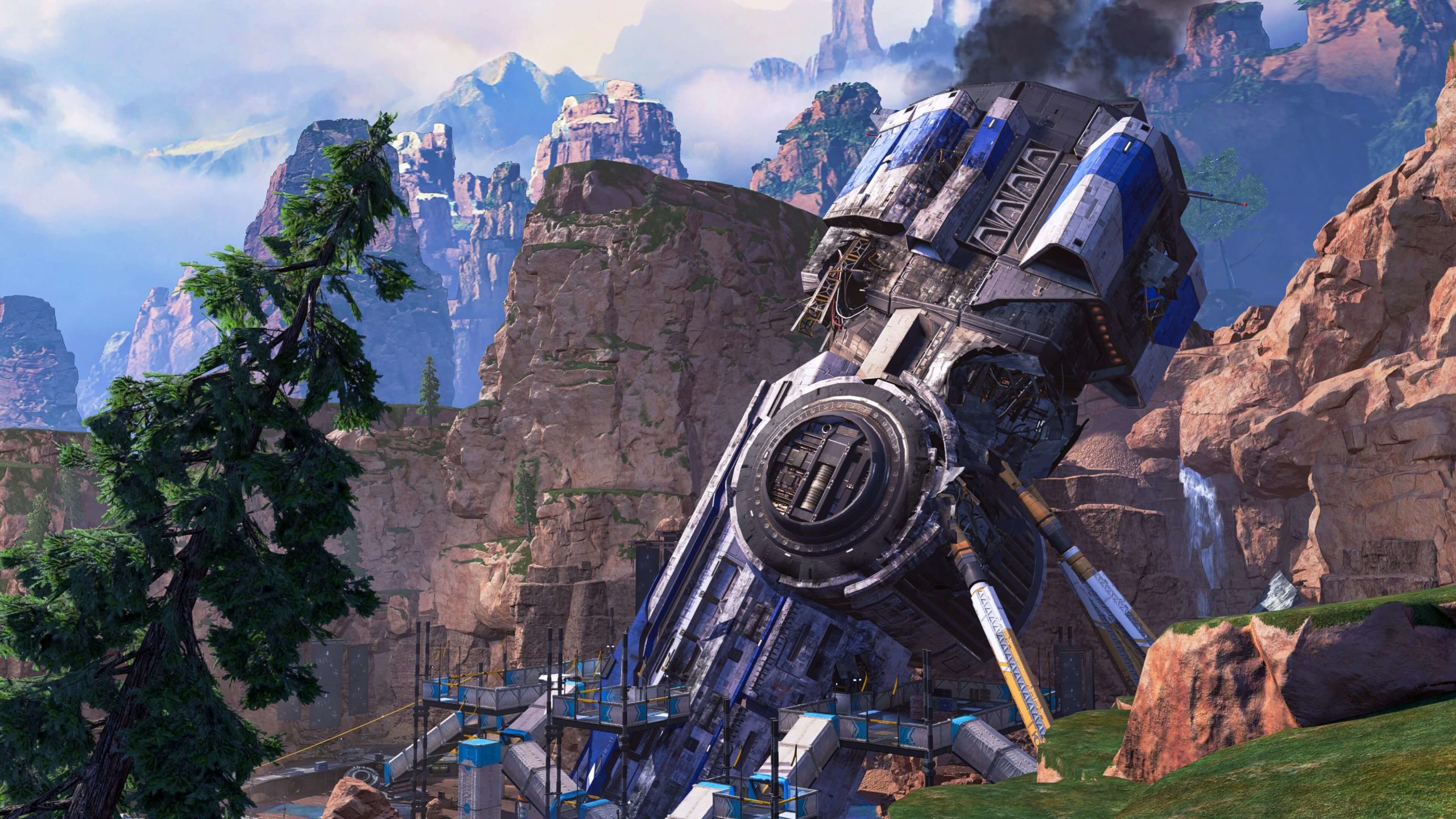 Apex Legend Director Eduardo Agostini just posted an article on the Apex Legends website specifying all the various map changes that come with Season 8. When you revisit Kings Canyon in the upcoming season it will definitely feel and look different than before. Below are all the changes outlined by the World Director himself, let us know what part of Season 8 you are looking forward to the most in the comments below 👇

Kings Canyon has gotten a facelift and an expansion with an entirely new addition to the map’s footprint. You can also find ECHO (Ecological Cleanup and Hazard Outreach) camps, Explosive Holds, Observation Towers, and more!

IDENTIFYING OUR GOALS FOR KING’S CANYON

When revisiting Kings Canyon, we wanted to tell a story that would extend over the course of the season while expanding the size of the map overall and introducing new rotations throughout. The catalyst of all this was the epic ship crash in the North that opened up new gameplay, new real estate, and a story thread we could pay off over time.

To achieve this, we discussed what we wanted to resolve for Season 8: Mayhem.

Fuse’s debut ended with an act of sabotage that has blown up parts of King’s Canyon and brought down a massive gunship. As it fell from the sky, it took an entire mountainside with it, so the ship’s final resting spot has opened up a large, previously unplayable portion of the map. The lingering smoke can be seen clear across Kings Canyon and the resulting fuel leak has contaminated and visually altered most of the area’s water supply. Now ECHO (Ecological Cleanup and Hazard Outreach) has moved in to help clean up the mess.

The ship itself is a tall, King of the Hill power position with multiple ramps and scaffolds surrounding it to create a jungle gym of interesting gameplay. To the left and right of the ship are multiple ECHO stations that will provide teams plenty of breathing space and loot as they plan their assault on the ship.

This crash site will also change up how existing areas are experienced. Artillery got caught up in the destruction and now has an exciting back door entrance that takes you up and into this new, northern region.

The tunnel to the east of Artillery that led to Containment has also been hit by the sabotage and now allows for a rotation from the North as well. These new openings should create all-new gameplay scenarios as teams explore the Northern section of Kings Canyon.

Kings Canyon effectively became smaller with the destruction of Skull Town, but in Season 8, the new crash site adds back that real estate—and then some—in what will hopefully be a welcome play space to the North.

The devastation to the North has caused flooding to wipe Slum Lakes off the map. In its place is the new Spotted Lakes, which attributes its name to the unusual spots found in the flooded, contaminated waters. ECHO camps have been set up and a huge Filtration Dam has been built in an attempt to clean up and reverse the damage caused by the leaking fuel of the crashed ship. Even Kings Canyon’s resident Leviathans have ventured over for a closer look.

This PoI is set up with the Dam as the central landing spot to fight over and acts as a divider between the camps on the east and west sides.

The tunnel to the east of Artillery that led to Containment has also been hit by the sabotage and now allows for a rotation from the North as well. These new openings should create all-new gameplay scenarios as teams explore the Northern section of Kings Canyon.

The tent structures of ECHO create some intense, close quarter combat opportunities with fast vertical ziplines that take you to the tops of the tents for quick re-positioning.

In addition, we opened up another rotation into this zone from the Pit. In fact, coming into Spotted Lakes at this high point grants you access to a massive zip line that can take you quickly towards the crashed ship… at your own risk!

One of the drawbacks to Slum Lakes was the difficulty in rotating to and from the PoI. In changing up the area, we also looked at making it easier to access Runoff and Airbase. When part of the mountainside was brought down during Maggie’s act of sabotage, a new pathway was revealed and ancient Leviathan bones were uncovered.

This new pathway offers a scenic rotation and an easy drop into Runoff, which in turn should make the Northwestern part of the map a more desirable drop location.

Situated down the length of the river are three ECHO outposts that are set up to survey and test the water supply. The bridges create clear focal points over the river and can lead to combat chokes in strategic spots.

There are four towers that can be found in Echo Camps. The observation towers are perches that can be raised to gain an overview of the surrounding area. They can only be raised once by interacting with its wall panel, but comes at the risk of revealing your position. The sound of the towers rising can be heard at a fair distance, but provide a talented sniper an enviable position of power.

Have no fear though, a stealthy legend can still surprise anyone perched on high through the deployed zipline that takes you straight to the top.

When the ship came crashing down, several mobile armories that were being stored in its cargo bay were lost and scattered across Kings Canyon. Although they require security clearance to open them, crafty Legends have discovered that a well placed ordnance can blow those doors open, granting access to weapons, ammo and valuable attachments. Everything you need at your fingertips, as long as you’re willing to part with a frag, thermite or arc star.

Throughout the development of Season 8, we kept listening to the community and breaking down the experiences and the combat encounters that people were frustrated with. As a result you may find the occasional building, or even town, has gone missing.

One sweaty chokepoint was the Farm. Although small in stature, it had been called out as a frustrating spot to travel through and fight in. Removing it allowed for more breathing space between towns and one less hotspot for people to ambush from.

You may also notice that the bunkers from season 5 have all caved in during Maggie’s sabotage, but don’t worry… the new Explosive Holds have more than enough weapons, ammo and high tier attachments to loot. While you may no longer get ambushed from above, you still have to watch your back as you blow the Hold’s doors open to get that precious loot.

We hope that these and other minor adjustments we did this season are well received improvements and that the storytelling we’re trying to inject into this season’s map update will transition nicely into our mid-season update!

Let us know what you think. 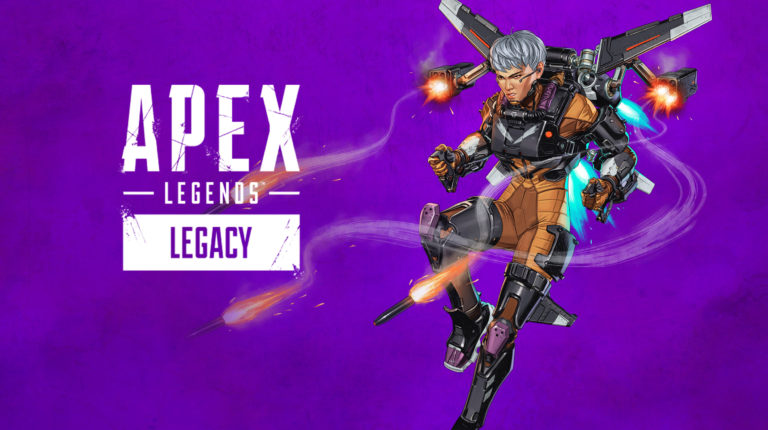 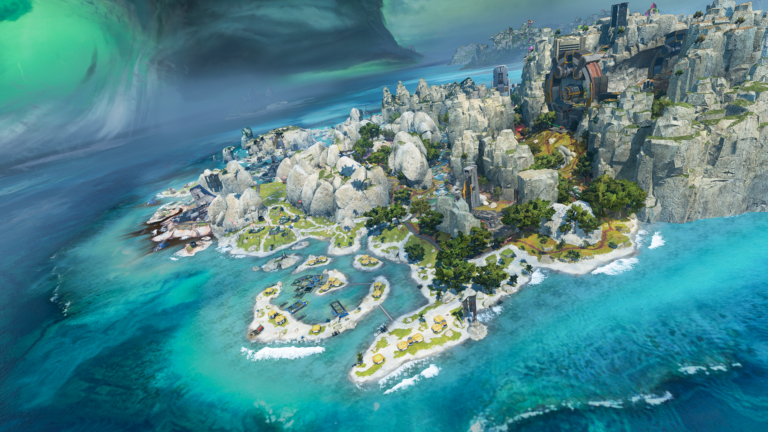 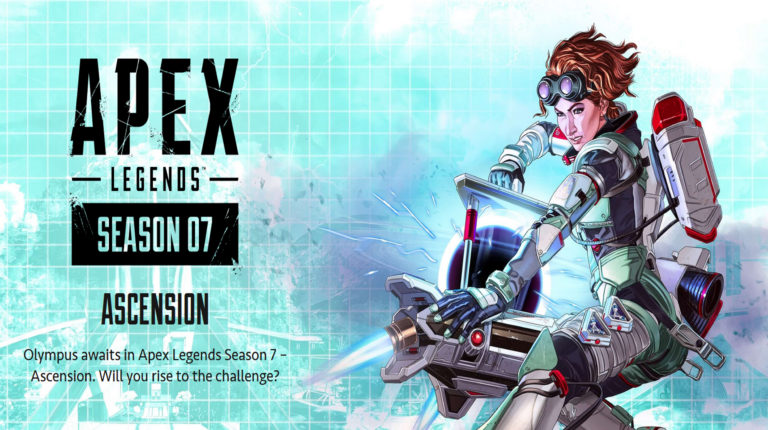 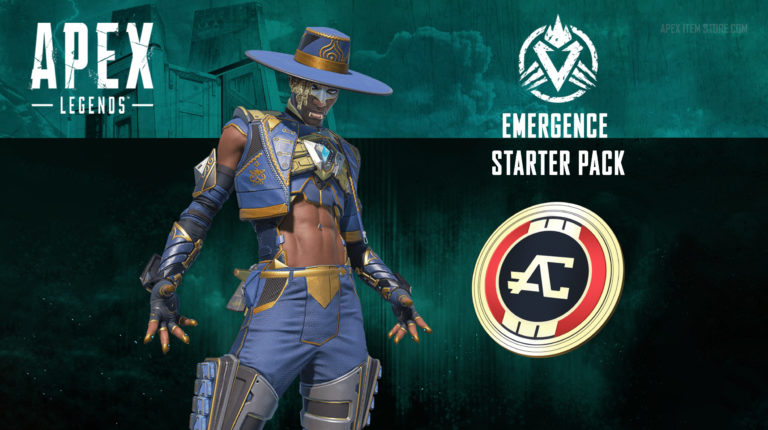 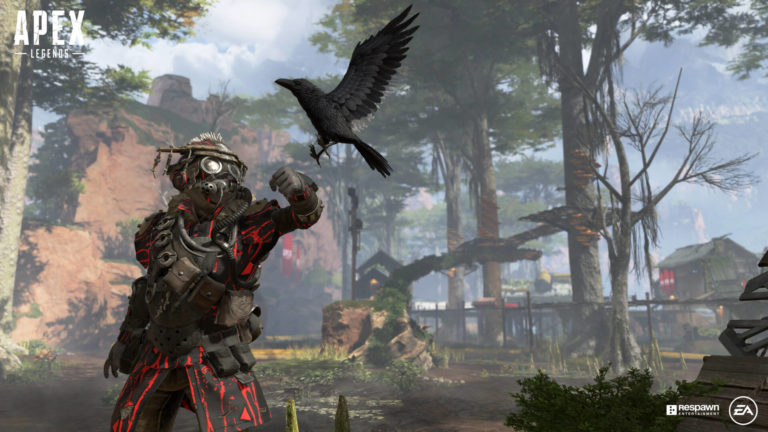 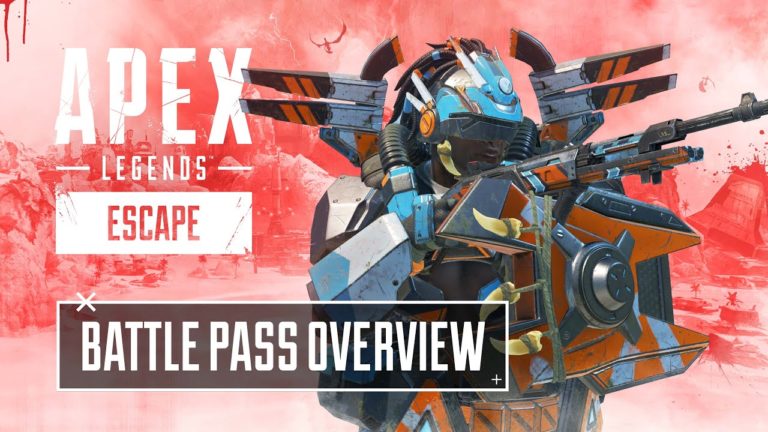