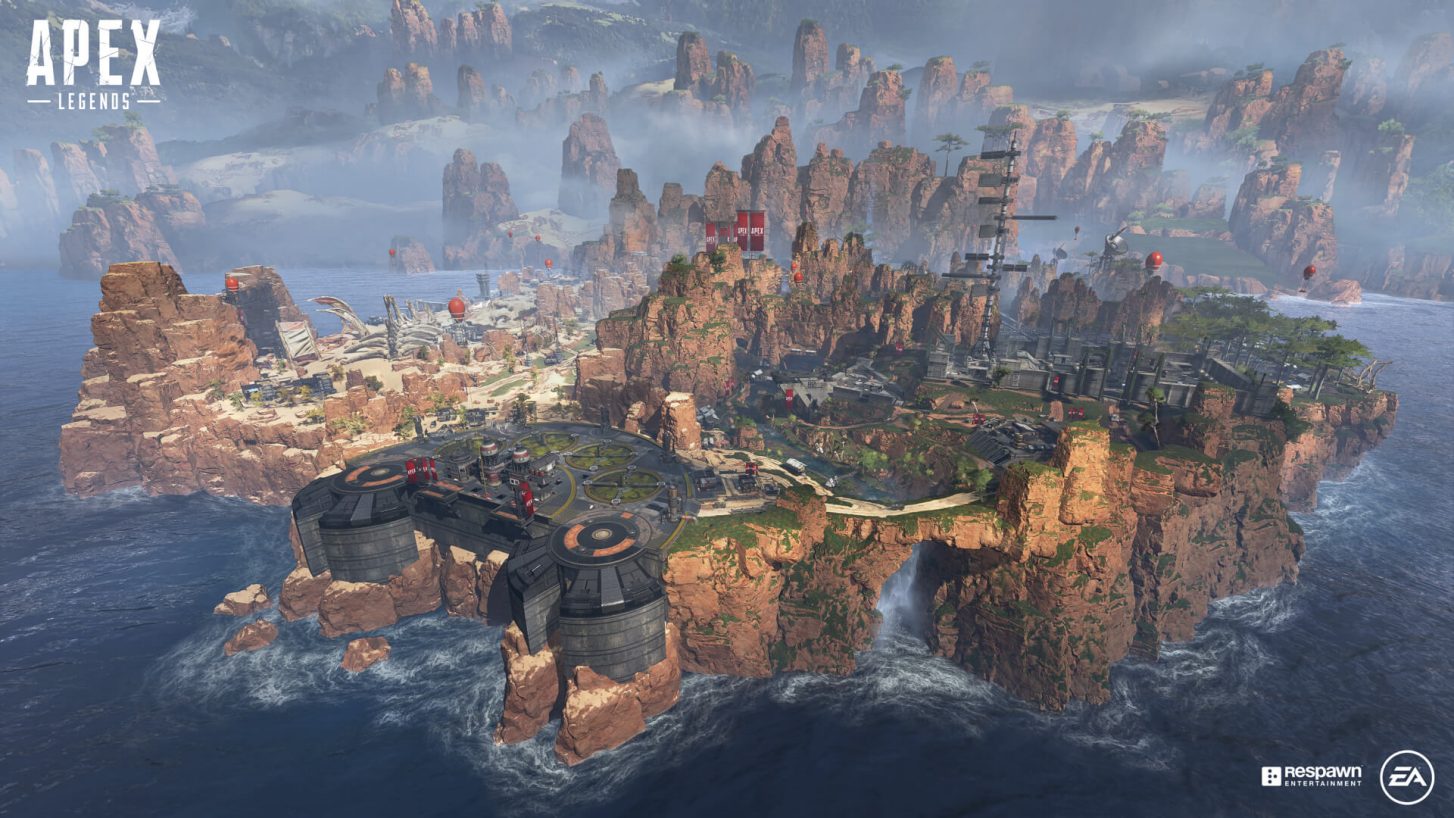 With Season 8 around the corner, leaks have surfaced detailing possible upcoming modes, a possible new legend “Fuse” and more. See the details below:

Fans have been wondering who and when the next new Legend will be joining the game, following the latest released Legend, Horizon. While nothing has yet to be confirmed by Respawn, we can possibly expect some teasers to start appearing on the map throughout the month like they have done for previous Legends.

New game files have been uncovered by data miners which displayed new content added in the Fight Night update. Some of the new info gives us an indication of the character and their abilities.

Leakers such as ‘SomeoneWhoLeaks’ on twitter have found various in-game files that indicate what Fuse’s abilities would be focused on. This is what we currently know:

It is noted that ‘SomeoneWhoLeaks’ has expressed that “1) This is an early model (things can change) 2) Mortars shoot into the air, not horizontally 3) Pretty sure it’ll work similar to Bangalore’s ult” when referring to Fuse’s Ultimate ability.

While none of this is confirmed, and the next Legends may be someone completely different, it is still interesting to see what the game files contain. I guess we shall find out soon enough as Season 8 makes its way closer.

New TDM Mode on King’s Canyon: According to Leaker Shrugtal

Even with all these details, there is no confirmation on when or if these will go live in Apex Legends. Since Season 7 has a few weeks left, it is possible that this mode is being left for Season 8 (being the game’s second anniversary season).

Some Other Game Modes, Such as the Arena: According to SomeoneWhoLeaks

The game modes seem to display:

It is noted that there is a reference to a Ranked Solos mode, listed as “#PL_Ranked_Leagues_solo!” While Respawn is known to be against Ranked Solos as stated a few months ago and reiterated again this year, it is interesting to see it displayed.

While it is unlikely that a Ranked Solos mode will appear in game, the mode displayed is most likely just a test for the “no fill” option instead.

While these are just leaks, and nothing is confirmed, it is interesting to see how these will play out in the future. With Season 8 coming up, we will likely see official releases and statements made by Respawn and in Apex Legends sooner or later.