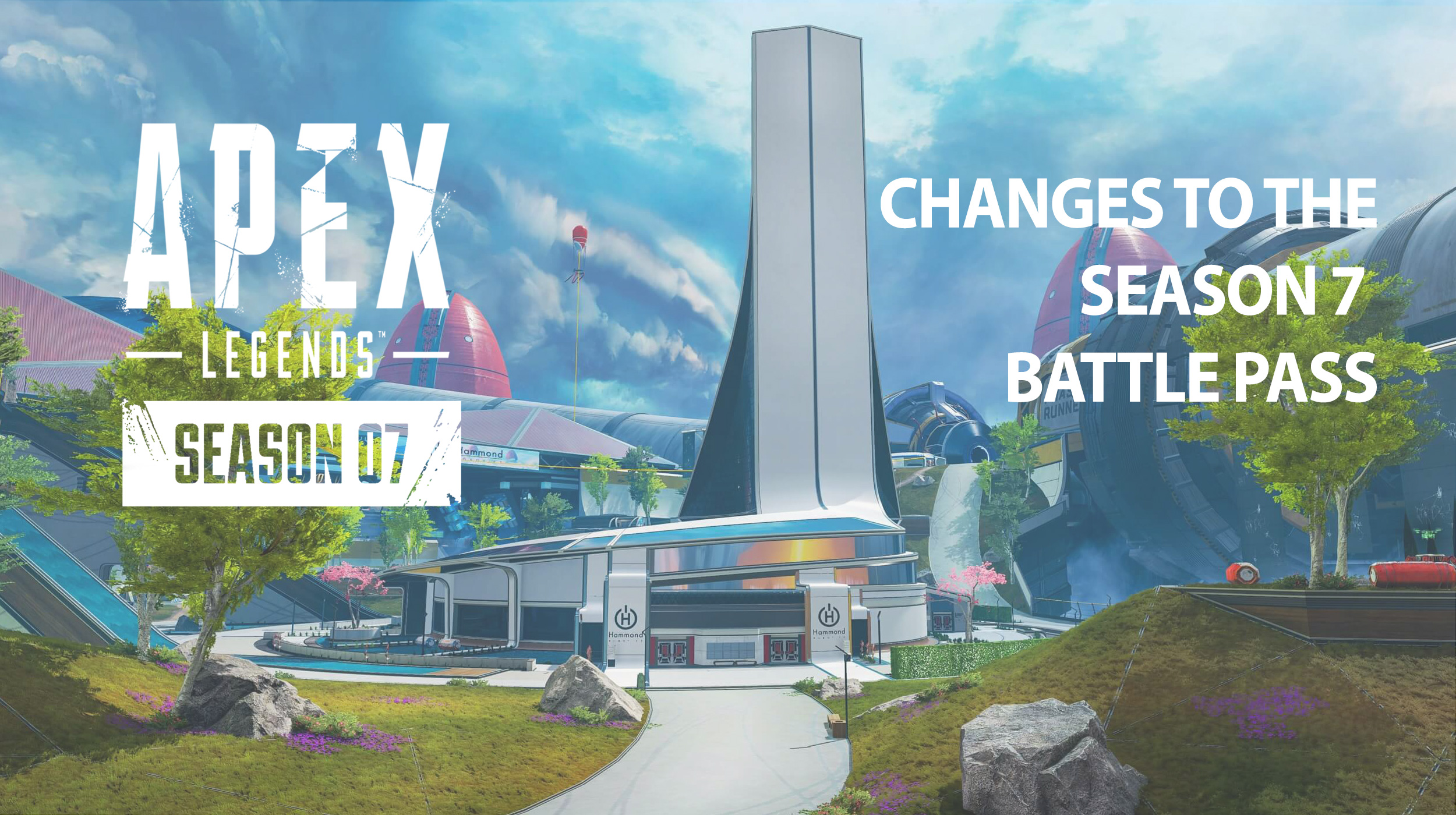 The Battle Pass in season 7 has faced quite a bit of backlash, causing Respawn to add some changes regarding XP. More news has just surfaced regarding the Battle Pass.

In last week’s Reddit AMA, Chad Grenier, Apex’s Game Director had expressed that more changes to the Season 7 Battle Pass were planned. Grenier wrote, “The battlepass is about keeping players engaged throughout the season, so we’re not trying to do you wrong here. Obviously when these changes went live we heard your feedback loud and clear, and quickly put in a change that makes the challenges roughly 50% easier to complete, and we have more changes planned in the future to give players more agency on challenge completion.” He acknowledged the backlash the players have been giving, while stating the intent the team originally had when implementing the new Season 7 Battle Pass.

Today on Twitter, the Game Director gave us more information on what exactly these changes are.

“Starting today, we’re reverting the difficulty of the daily challenges to S6 levels while keeping the number of stars rewarded the same.”

Next week, a patch will be coming featuring two more important changes:

See image below for the before-and-after comparison that Chad Grenier had posted:

Edit: The changes to the battle pass hasn’t been a smooth one, with players expressing their BP levels being reset. To make up for this before a fix, players will be benefiting from double xp to hopefully help.