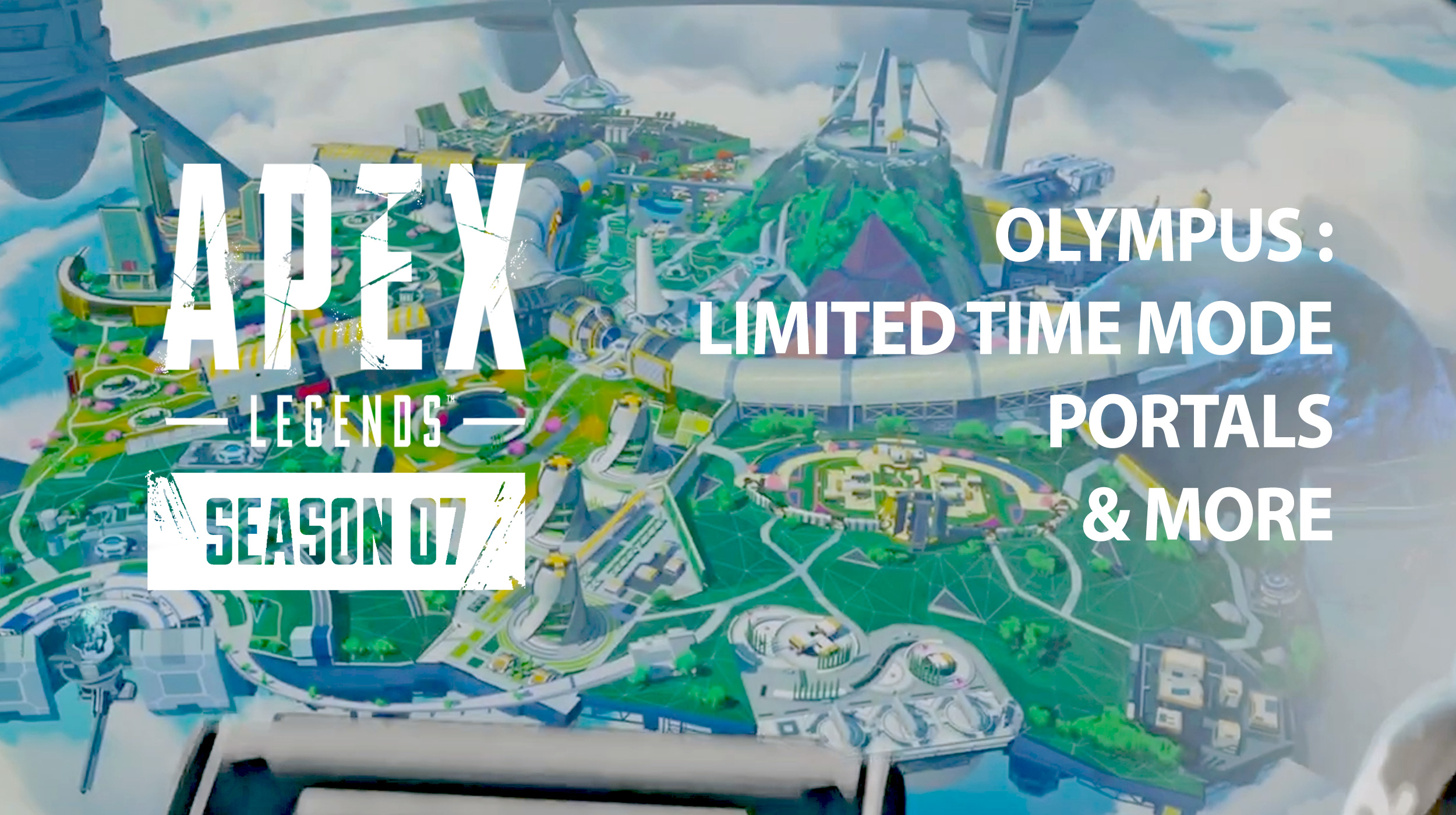 Olympus is the newest map coming to Apex Legends in Season 7. For those who are excited for the new map, keep reading, because there are more additions to come regarding the long awaited Olympus.

Respawn will be adding a new limited-time mode called Olympus Preview with the start of Season 7. This will allow players to explore the long awaited Olympus Map. With no enemies around to ruin the viewing experience, this gives fans an opportunity to experience what Olympus has to offer.

This new mode will allow 30 players to test out the circles and ring rotations, and explore to our hearts content, without all the gunfire. Since the first Ranked split will be on Olympus, we recommend you make good use of the LTM so you aren’t jumping into unfamiliar territory.

Be sure to check it out in Season 7, which launches November 4.

The new Olympus map will feature portals that are spread out across that will enable players to phase to and from specific locations. The easiest way to find these portals is in a POI called The Rift. In this abandoned research camp a rift in the centre of the area can be found which can teleport players who draw near. The rift will be a part of a portal system called the Phase Runner, which connects three distinct areas of Olympus.

The large-scale portal will enable players to phase to certain locations which are scattered around the map, this will be useful for quick rotations. However, this type of portal differs from Wraith’s portals, as in these such portals, players will take ring damage so use them wisely.

Bonzai Plaza, the crown jewel of Olympus features some important areas. To be noted, of course, would be the restaurant where Revenant killed Loba’s parents (if you have been paying attention to the lore) – The Reverie Lounge.

This lounge, situated on two towers that overlook the plaza, has only two methods in which you can reach it. For those who want to visit the restaurant, your best bet would be to either drop in it after you enter the game, or to use the two nearby ziplines.

Bonus: The rocket from World’s Edge can also be found in this new arena.