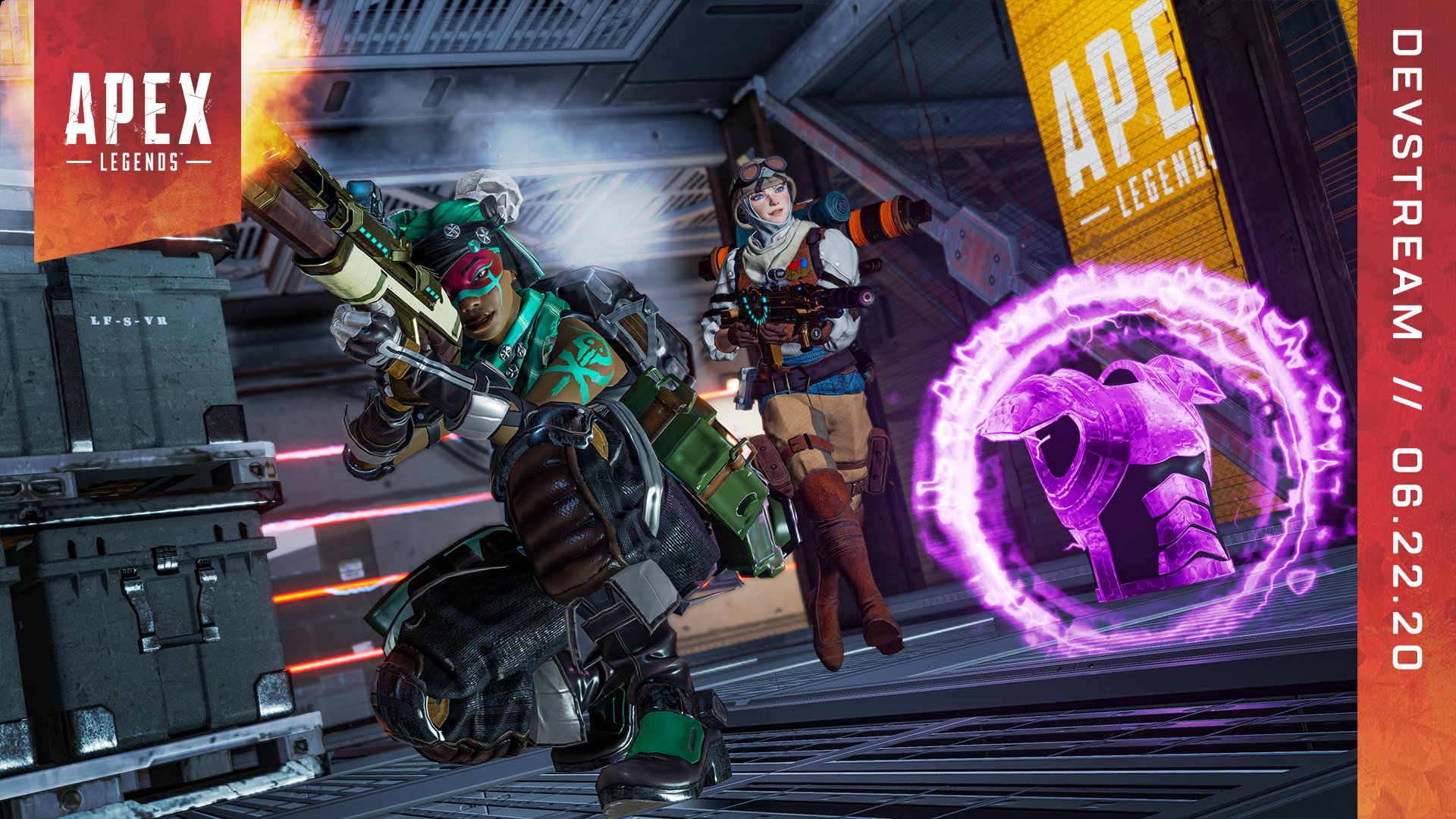 We’re bringing a ton of exciting changes to the game along with the Lost Treasures Collection Event. In addition to the event, we’ll be making a host of tweaks to various Legend abilities and weapons. Get all the intel here so you’re fully prepared when you drop in.

The Armed & Dangerous Limited time mode has evolved. In this LTM, only Shotguns and Snipers are allowed. You’ll also start with a Mozambique and Evo armor. All other armor has been removed from the loot pool. But that’s not all. Respawn beacons will also be removed and all players will start with the Mobile Respawn Beacon in their inventory.

Need to Respawn on the go? Use the new Mobile Respawn Beacons! In the Armed and Dangerous LTM, players will start the match with one in their inventory. Then from the inventory screen, deploy it anywhere on the map and save your fallen teammates. But beware, calling in a Respawn Beacon takes time, giving your enemies time to find you, take you out, and use that Beacon you just deployed. So find that safe spot before you call it in.

Crypto is taking over and providing some recon to Kings Canyon. Located at the south-east of the map (under Repulsor), lies Crypto’s Map Room. Use his tech to get the location of all Legends on the map and check the screens scattered around the room to see how many enemy squads are nearby.

Isn’t that a handsome guy! Yes, it’s true, your man Mirage is getting his Heirloom! The gorgeous statue is one of a kind (sort of) and will ensure you look good in the arena.

The intent of these changes is to create openings where enemies can breach Wattson positions.  It is still possible for Wattson players to hold a position with a trophy indefinitely, but that should come at the cost of using Ultimate Accelerants.

Increasing Wraith’s tactical cooldown has proven to be ineffective at curbing her exceedingly high win rate and kill rate.  These changes are meant to disincentivize Wraith players from using Phase Walk as a “get out of jail free” card, and move it into more of a repositioning and scouting ability.