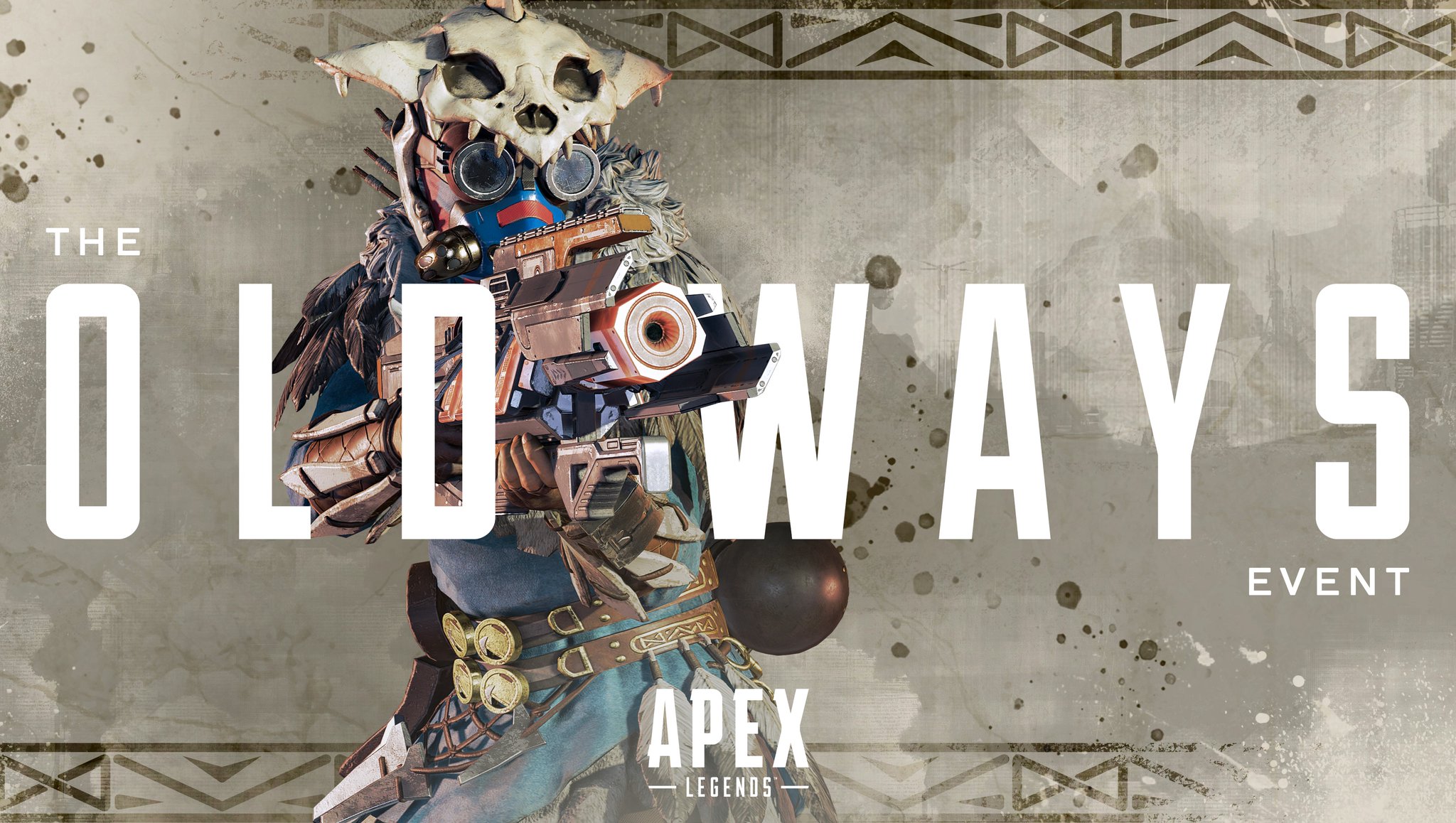 Hey all, SaladGuy-RSPN here with an overview of the Old Ways Lore Event, which runs April 7 – April 21 but before I jump into those details I wanted to share some exciting news with you.

Starting on April 7, Duos will be added to the game alongside Trios, as well a permanent map rotation that gives players the ability to play Duos or Trios on Kings Canyon and Worlds Edge.

In addition to Duos and Kings Canyon coming on April 7, we also have a brand-new limited-time event – The Old Ways Lore Event, which features:

When the Apex Games came to World’s Edge, large predators vacated the area, leading to an explosion in the prowler population. Most were traced to a nest in the northwest portion of the arena, and here, Bloodhound saw an opportunity: maintain the ecosystem by pitting humans against beasts.

Dive into Bloodhound’s Trials, where you and your squad battle against a hoard of prowlers and claim high-tier loot as your reward. But beware the most dangerous game: fellow Legends who want to scavenge those goods for themselves. In moments of quiet, don’t forget to explore the enclosure, especially with a certain hunter at your side.

As part of the Old Ways Event, you’ll have the chance to complete daily challenges and earn exclusive cosmetics inspired by the latest Stories from the Outlands: The Old Ways digital short. We’ve been seeing a lot of positive feedback from players in regards to the prize track we introduced with Grand Soiree and continued with System Override, and with The Old Ways event we’re delivering an all-new prize track with the following rewards:

We’re adding new, exclusive skins that tie-in to The Old Ways digital short, similar to the Wraith skin from last September’s Voidwalker event. There’s also a mix of legendary and rare skins inspired by the aesthetics and themes of the short. The full schedule for these items is below:

Finally, The Old Ways Event marks the return of the Legendary Hunt Skins. All 8 of the original Legendary Hunt Skins will be on offer for direct purchase in addition to 2 recolored variants of the Wraith and R-301 skins that were exclusive to battle pass owners. As with before, these are still event exclusive so they won’t be available outside special occasions.

To celebrate this event, we invite you to join young Bloodhound on the hunt in the latest installment of our Stories from the Outlands series,  titled “The Old Ways.” In a village that has learned to fear machines, a child is sent on a hunt in a final rite of passage. But when confronted with a monstrous threat, they must decide whether to reject the teachings of their elders. Follow Bloodhound’s trail and see how a Legend was created. 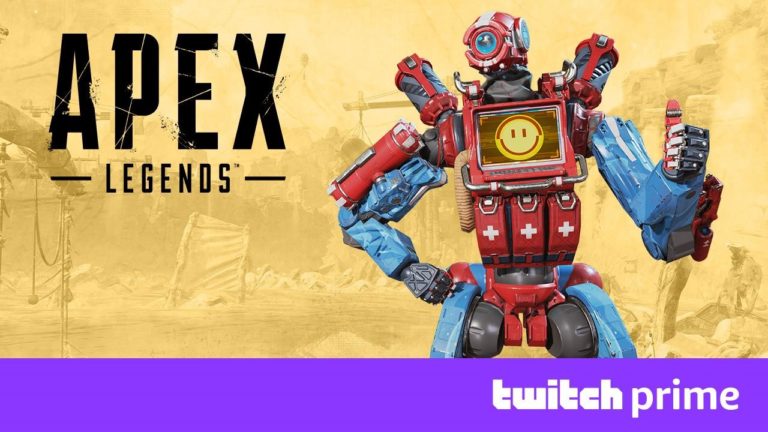 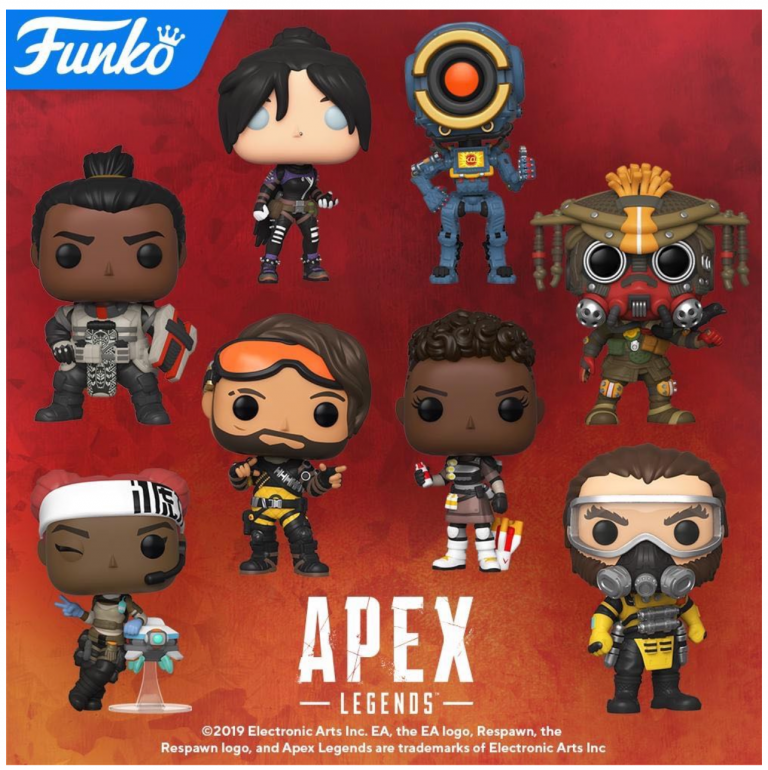 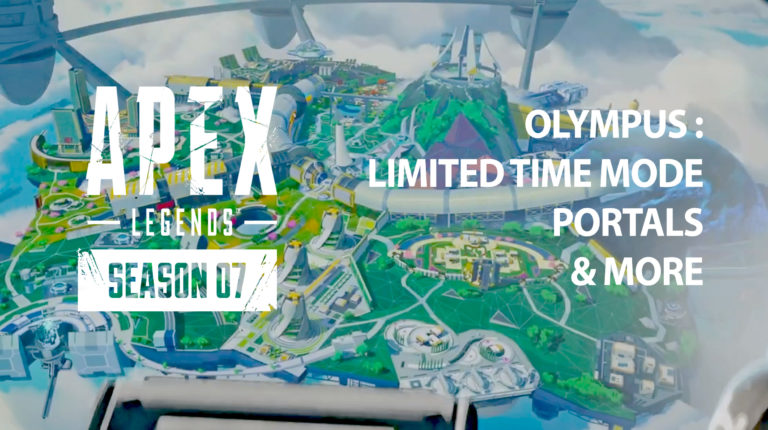 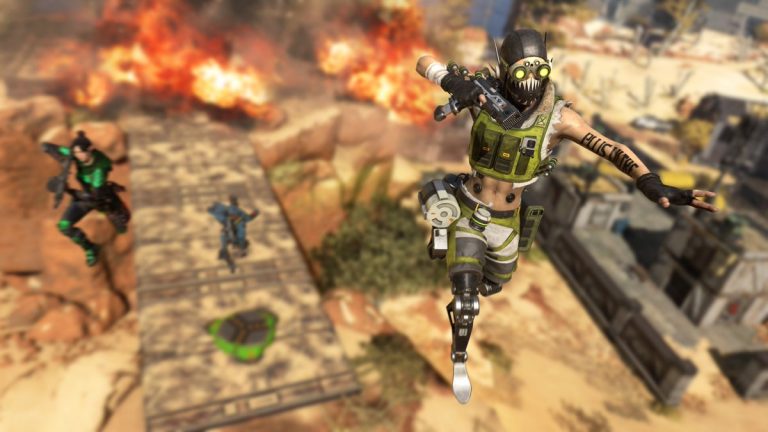 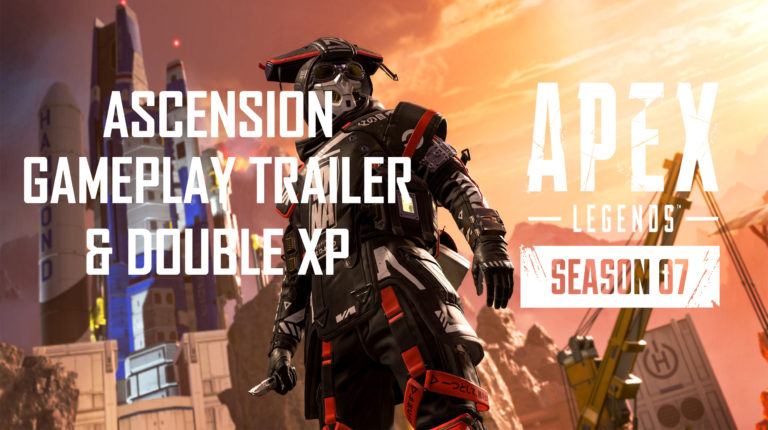 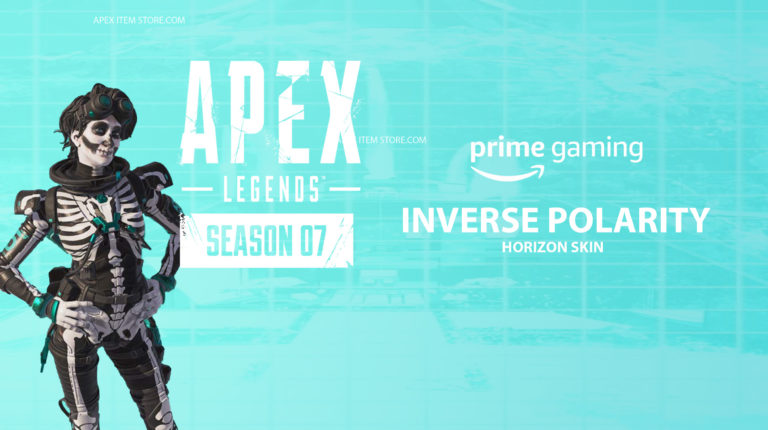