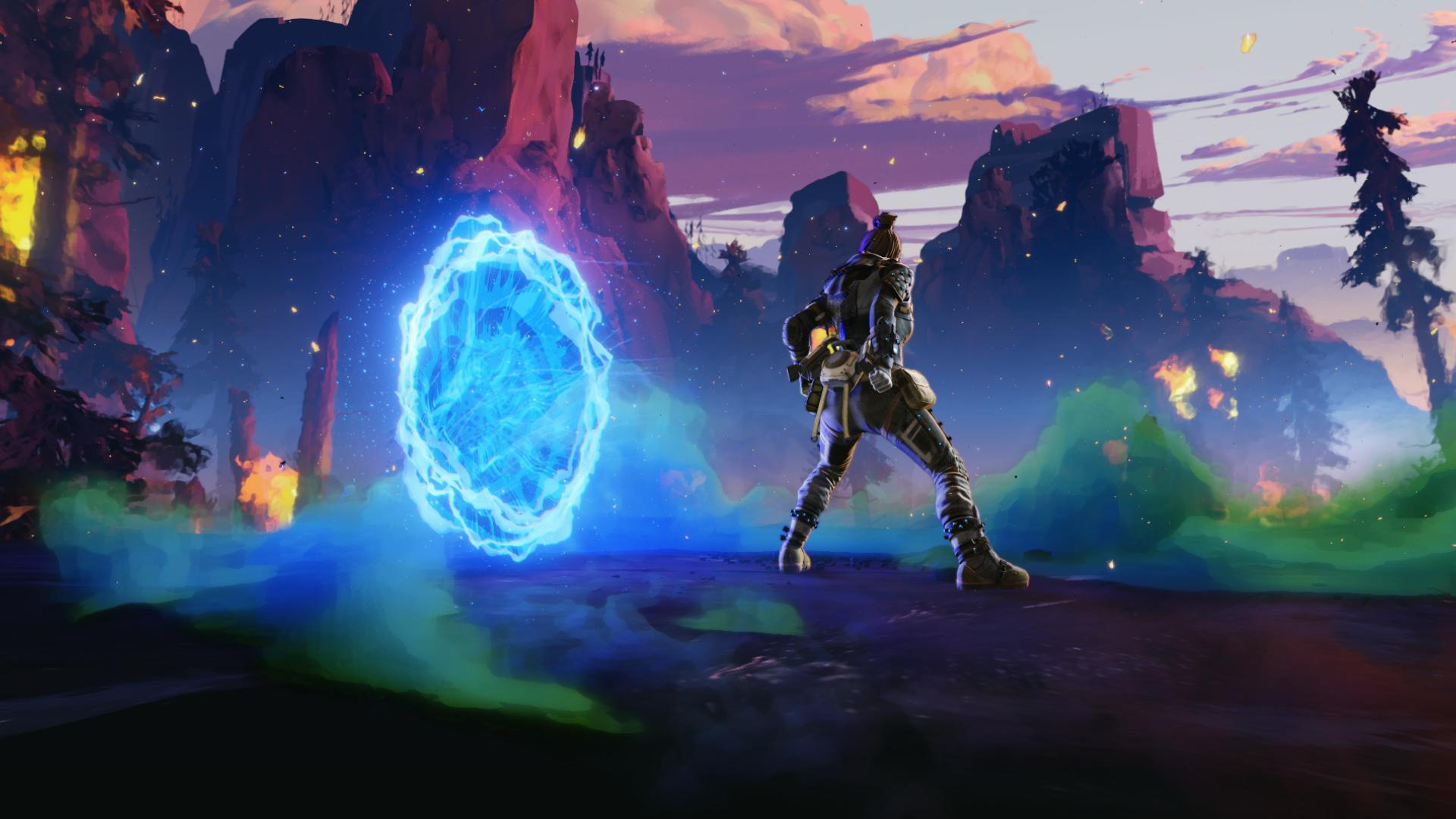 Complete a variety of challenges to earn exclusive skins and Wraith-themed content. All challenges and rewards will be limited to the 2 week event. 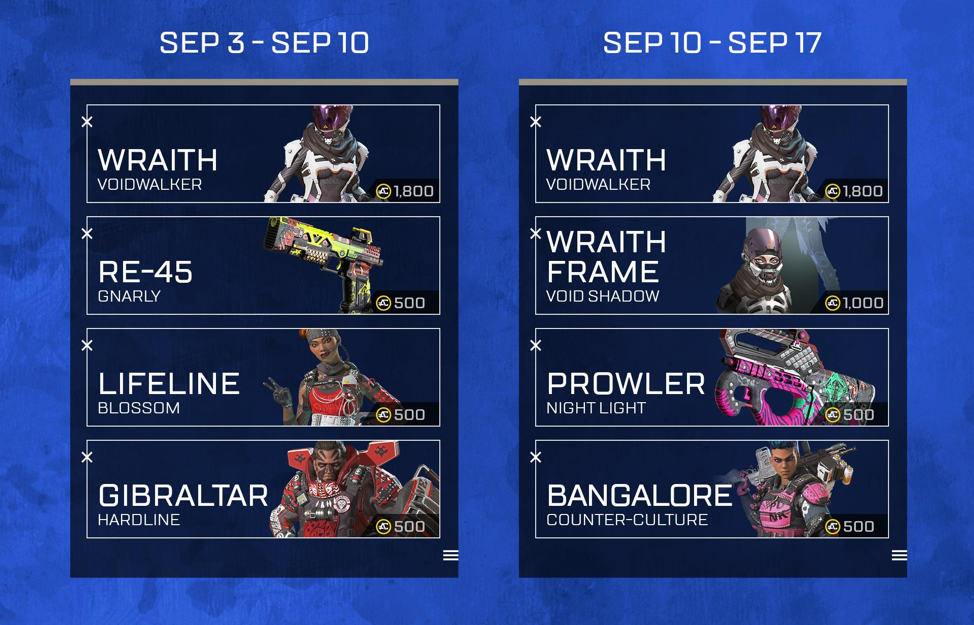 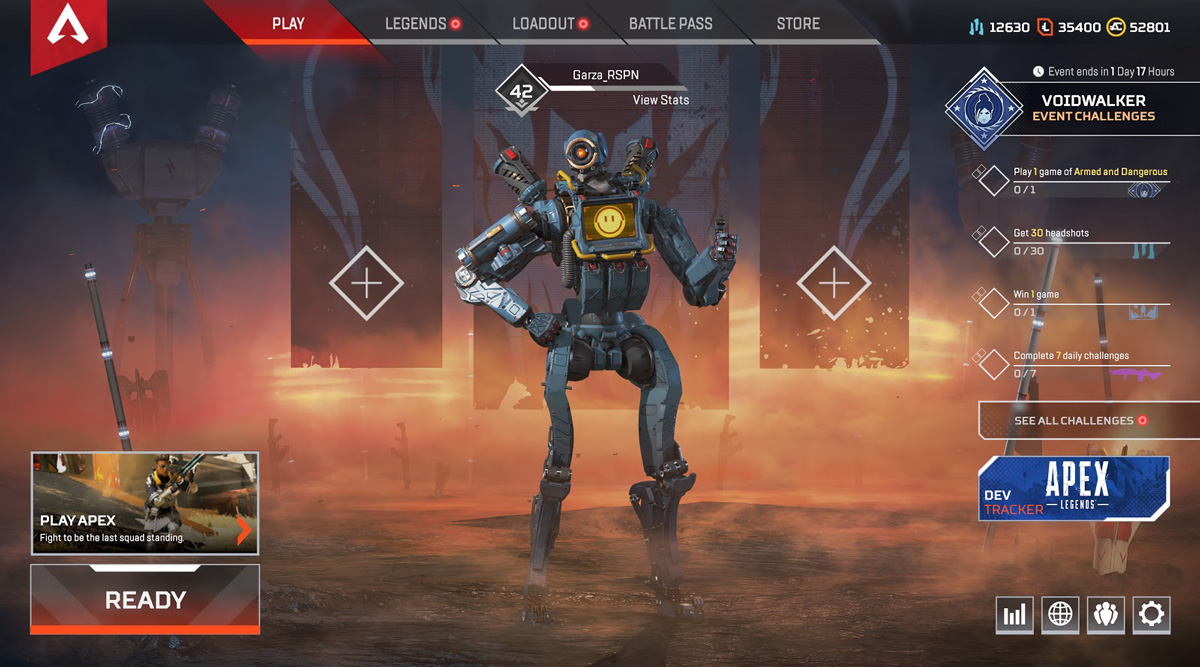 Check out the Apex Dev Tracker to stay up to date with other things we’re working on.