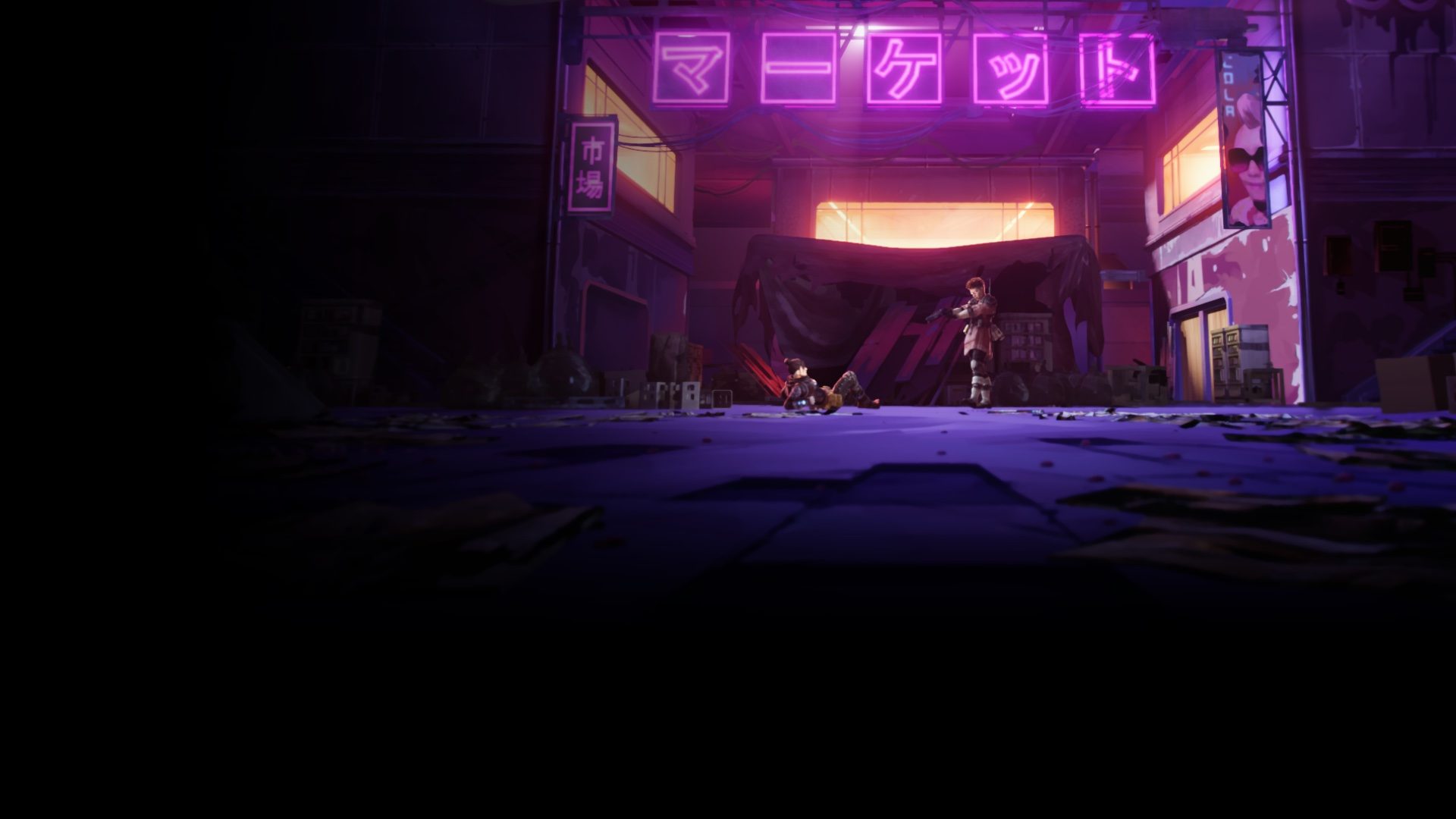 
EDIT: Players that don’t have the patch trying to join those that do may result in game crash. If you are experiencing crashes while trying to join a friend, this should be resolved in the next few hours as the patch is propagated. Please make sure that you have restarted and updated the client as you’ll get stuck in matchmaking if you try to play without the update.


We’ve got a patch rolling out to all platforms this morning with some fixes. Before the end of the week we’ll also provide an update on the Known Issues we talked about last week. Notes below for the fixes that are in this one. [you’ll need to download the update].


6.11.2019 PATCH NOTES
EDIT: this patch also fixed the bug with healing items not functioning when using the keybinds for them.
The following config commands are now enabled:
fps_max
mat_letterbox_aspect_goal
mat_letterbox_aspect_threshold
Fixed issue with players not being rewarded with Loss Forgiveness after their teammate left during an Apex Elite match.
Also made improvements so that Loss Forgiveness works more consistently in other cases where it wasn’t working correctly.
Fixed bug where Caustic’s Nox Gas Traps would damage players through walls.
Fixed exploit where you could repeatedly place Caustic’s Nox Gas Traps with no cooldown.
[PS4 Only] Fixed bug with in-game reward message not displaying the right image for Playstation Plus subscribers [previously this was showing an orange and purple checker image instead of the right asset].
Fixed issue with “nerfed” skydiving from a Jump Tower.
Resolved a number of localization issues for Xbox and PS4.
Fixed issues with items sorting incorrectly when looting a deathbox.
Fixed issues related to heavily decreased accuracy when ADS and sliding.
Fixed audio bug related to Octane’s Jump Pad.
Fixed a number of game logic script errors.