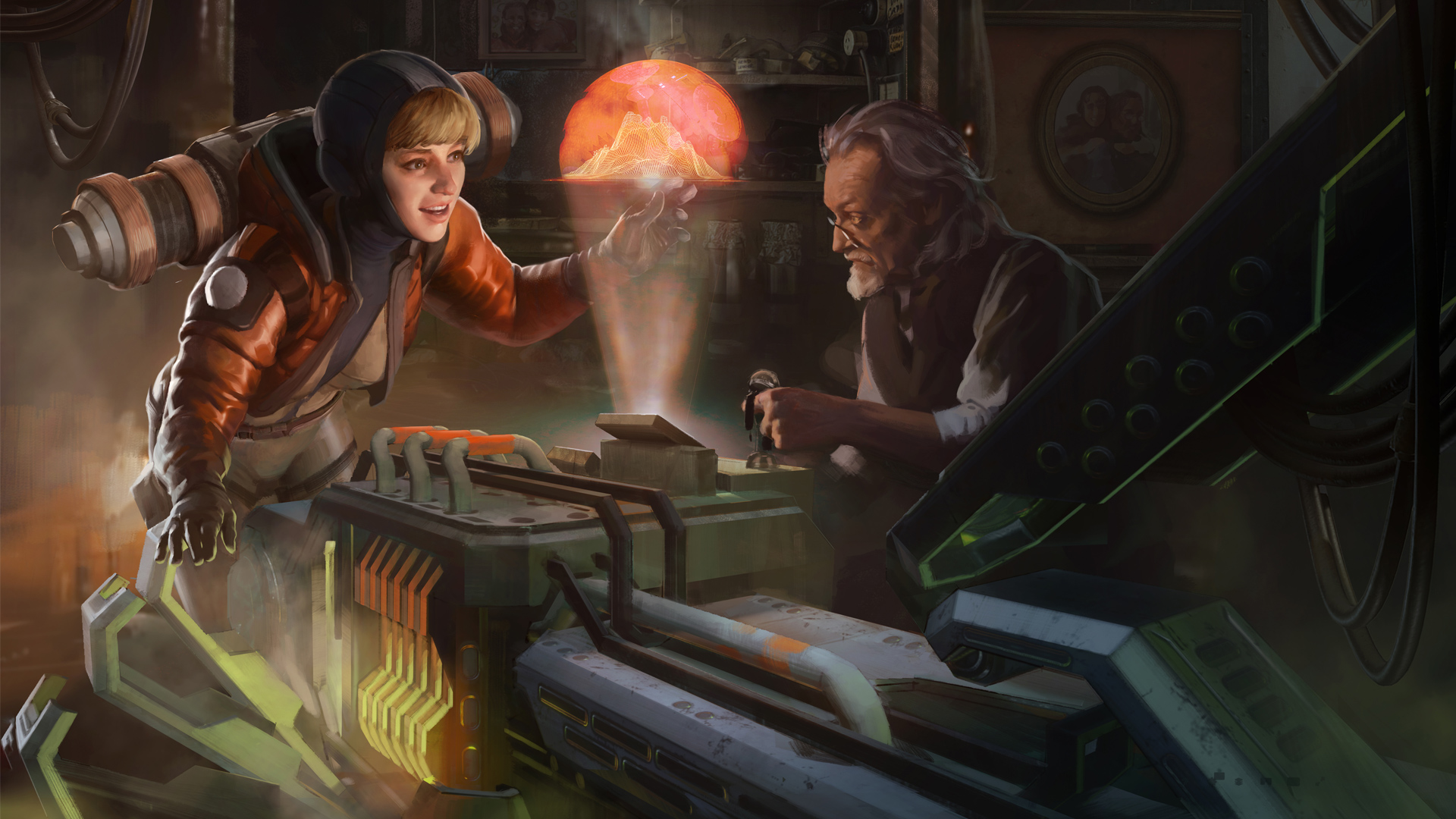 During the EA Play event at E3, Respawn Entertainment announced made several new announcements. They mentioned they heard the user feedback loud and clear about the lack of new content. Respawn has a bunch of new content coming up for the upcoming season. Main points are:

A new Character Wattson: Looks like a defensive character that can create multiple fences that will defend yourself and teammates from bombs and arc stars. Read more here CLICK

Season 2 will come out June 2! Respawn said they improved the Battlepass and which unlock you can get. This time around the Battlepass will include more skins, while also removing less popular items like stat trackers.

Ranked Mode coming to Apex Legends! You will be able to rank up through 6 different tiers, similar to games like Starcraft and League of Legends. The lowest rank will be Bronze and the highest will be Apex Predator.

A new gun will be added to the game, Titanfall fans will remember the L-Star. In Apex Legends it will be a very powerful gun that will only be available through Care Packages.

If you want to check out the full livestream you can check it out by clicking here. Keep checking back our site for the latest Apex Legends news and shop updates!