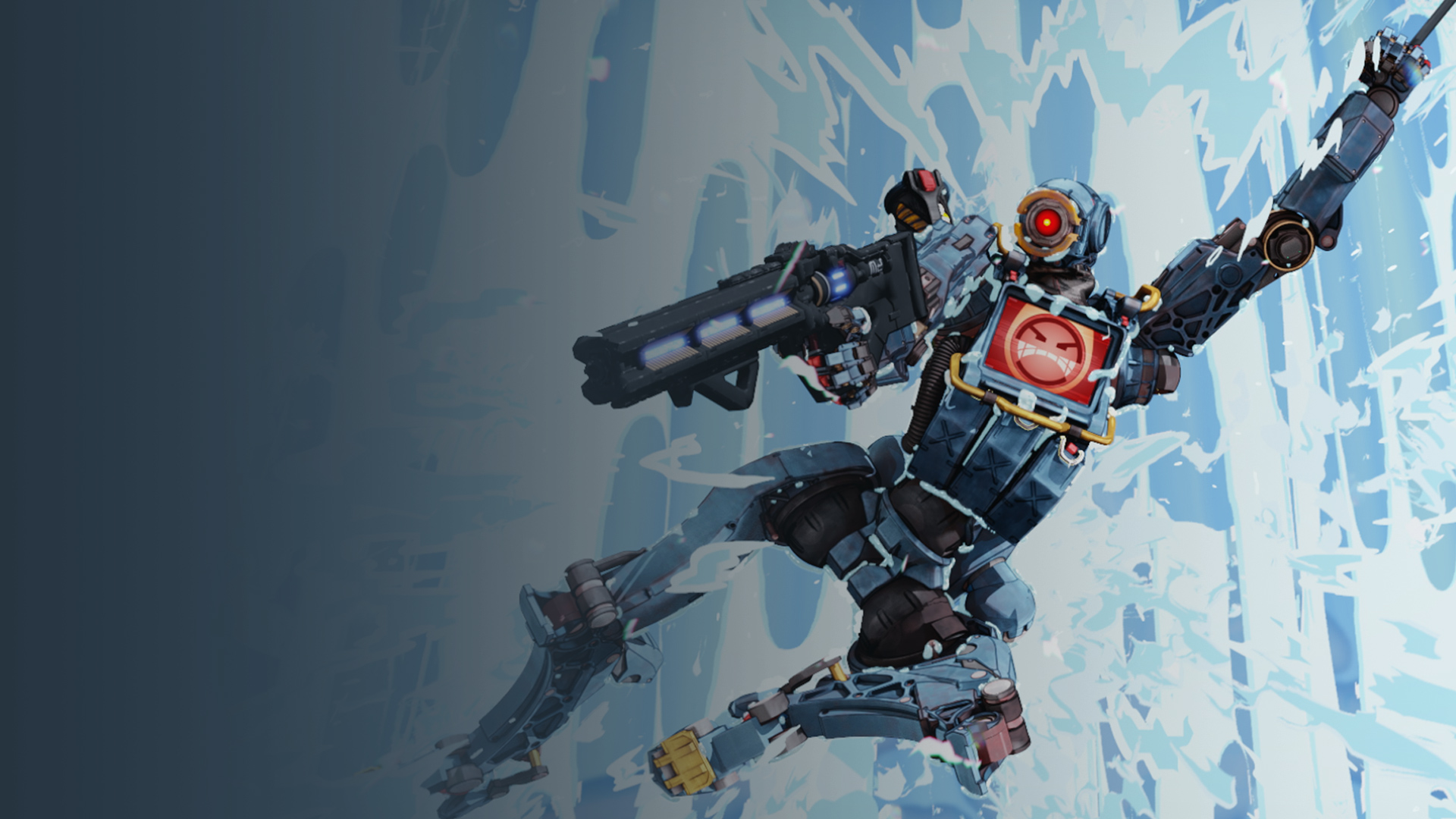 The 1.1 Patch is rolling out as of 10:00am PST today and you will need to update the client to download.

When you head back to the lobby after a match you will see two new buttons that show you the players in your last squad with the option to invite them for another match!

You can choose to allow invites or opt out in the Friends menu.

Made small improvements to the UI for customizing Legends.

Added option to turn off lighting on compatible hardware [for example, Razer Chroma devices] in the Mouse/Keyboard settings.