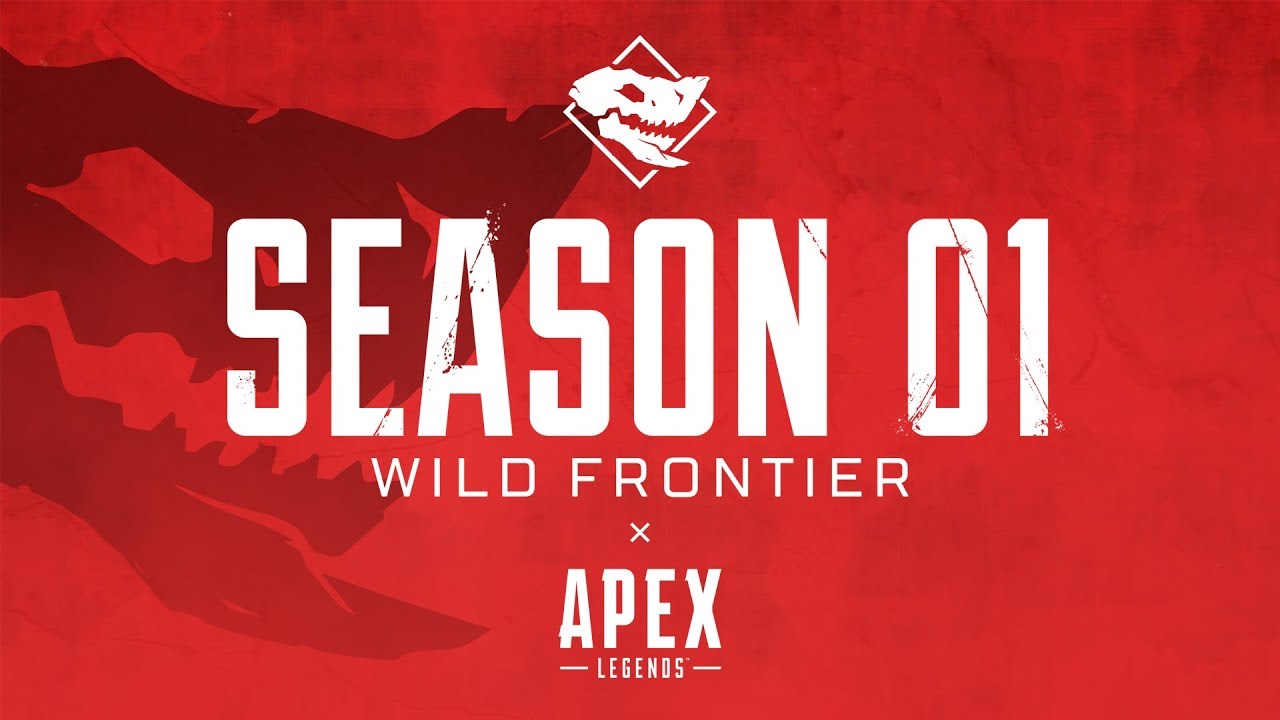 Hey, Happy Season 1 Day! The update is scheduled to go live at 10:00am PST on all platforms that you will need to download. Patch notes are below. I do by best to account for everything but there may be cases where I miss something. It’s not intentional to omit anything from the patch notes. Enjoy!

Everyone that plays Apex Legends during Season 1 can earn the following rewards:

If it doesn’t involve diving, leaping, plummeting, or racing, then Octane wants nothing to do with it. Always the life of the party, Octane truly believes winning the Championship isn’t enough… not if you didn’t cheat death at least twice to get there.

We’ve got some fixes in this patch that will improve stability on PC but we know there are still issues out there we need to address. We also added crash reporting so we can better understand how to tackle the issues we haven’t solved yet and address future ones.

Apex Legends will now detect Razer Chroma peripherals and supported devices will now play animated colors that react to things you do in the game! Some examples: